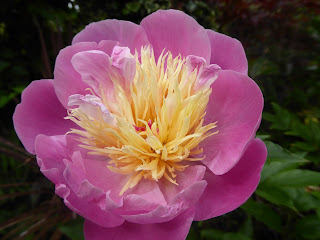 Hello all!  Congratulations on making it through another week.  And now we're in June - how the blooming flip did that happen??!! Anyone started their Xmas shopping yet?! Not seen Christmas products in the shops yet... but I'm sure it won't be long!

Trying to submerge myself in all things books at the moment as the constant General Election news on TV, radio, newspapers and social media is driving me completely round the bend!! Hurry up and be over already!!

So how has your week in books been? Any good reads to share? Any new purchases?  Here's what I've been up to!

Been a bit of a slow week on the reading front for me.  My brain hasn't been processing things quick enough! I'm blaming the heat!! Click on the book title for links to my GoodReads review! 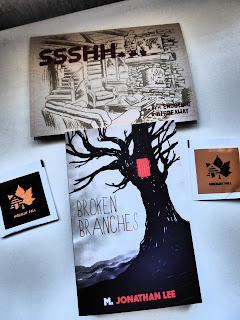 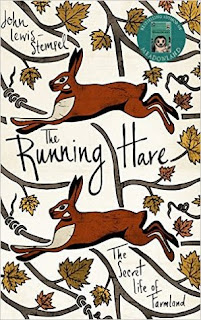 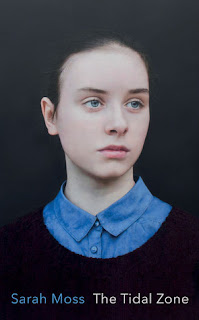 Took a bag of books to a local charity shop this week - to help ease the burden on my bookshelves! - and managed to leave without bringing any newbies back!  And the bookshops haven't been calling me either recently!  I am quietly quite proud of myself but it does feel very wrong to be so restrained around books!

But there has been some nice bookpost!

Meet me at the Lighthouse by Mary Jayne Baker 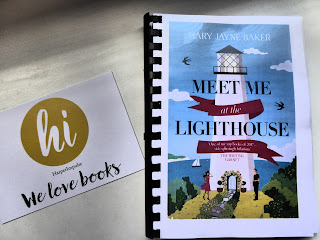 ‘One of my top books of 2017… side-splittingly hilarious’ The Writing Garnet
’The day I turned 28, I bought a lighthouse and met the love of my life’Bobbie Hannigan’s life in a cottage by the sea with her dog and her twin sister is perfectly fine … until she decides the logical thing is to buy a lighthouse and open a music venue with Ross Mason, the first boy she ever kissed.Bobbie tries to be professional with Ross, but the happily-ever-after they’re working toward is too good to resist. That is until someone from his past crawls back to cause trouble. Can Bobbie look past the secrets Ross has been keeping from her? Or will the boy, the lighthouse and the dream all slip away?Escape to the Yorkshire coast this summer with this laugh-out-loud romantic comedy from Mary Jayne Baker!
Publication Date - June 30th 2017


THE FLOATING THEATRE BY MARTHA CONWAY 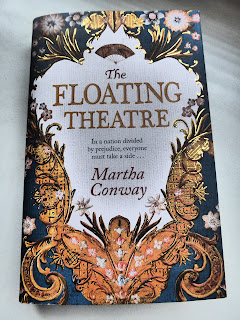 In a nation divided by prejudice, everyone must take a side. When young seamstress May Bedloe is left alone and penniless on the shore of the Ohio, she finds work on the famous floating theatre that plies its trade along the river. Her creativity and needlework skills quickly become invaluable and she settles in to life among the colourful troupe of actors. She finds friends, and possibly the promise of more ...But cruising the border between the Confederate South and the 'free' North is fraught with danger. For the sake of a debt that must be repaid, May is compelled to transport secret passengers, under cover of darkness, across the river and on, along the underground railroad. But as May's secrets become harder to keep, she learns she must endanger those now dear to her. And to save the lives of others, she must risk her own ...A gloriously involving and powerful read for fans of Gone With The Wind and Tracy Chevalier's The Last Runaway

The TBR pile seems to never end so I'm spoilt for choice again with what to read next! Determined to do well with my #20booksofsummer challenge this year too so have made an early start on that list!

A Gathering of Ravens by Scott Oden 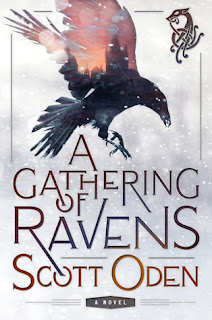 To the Danes, he is skraelingr; to the English, he is orcneas; to the Irish, he is fomoraig. He is Corpse-maker and Life-quencher, the Bringer of Night, the Son of the Wolf and Brother of the Serpent. He is Grimnir, and he is the last of his kind--the last in a long line of monsters who have plagued humanity since the Elder Days.

Drawn from his lair by a thirst for vengeance against the Dane who slew his brother, Grimnir emerges into a world that's changed. A new faith has arisen. The Old Ways are dying, and their followers retreating into the shadows; even still, Grimnir's vengeance cannot be denied.

Taking a young Christian hostage to be his guide, Grimnir embarks on a journey that takes him from the hinterlands of Denmark, where the wisdom of the ancient dwarves has given way to madness, to the war-torn heart of southern England, where the spirits of the land make violence on one another. And thence to the green shores of Ireland and the Viking stronghold of Dubhlinn, where his enemy awaits.

But, unless Grimnir can set aside his hatreds, his dream of retribution will come to nothing. For Dubhlinn is set to be the site of a reckoning--the Old Ways versus the New--and Grimnir, the last of his kind left to plague mankind, must choose: stand with the Christian King of Ireland and see his vengeance done or stand against him and see it slip away?

Scott Oden's A Gathering of Ravens is an epic novel of vengeance, faith, and the power of myth. 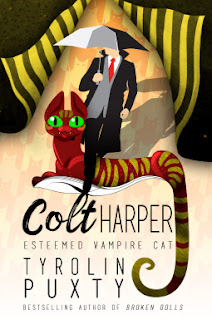 Colt Harper hates it when you pat a cat the wrong way, or when you upload their faux pas to YouTube. In fact, he'll probably kill you for it.
As a self-proclaimed master vampire cat, Colt never imagined he'd be sent to community service at a revolting community theater. And for what? Killing humans who don't buy the expensive brand of cat food? Talk about unfair. Still, working with a nervous werewolf and a monster addicted to tickling wasn't on his to-do list.What's worse, is he's falling for a human. Sure, she has green eyes. Sure, she fosters stray cats. But she's still a disgusting human. So why is he risking his own life to save her from the chasers? 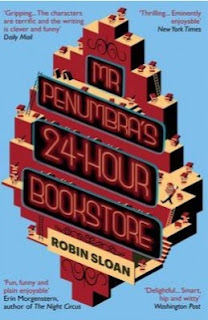 Recession has shuffled Clay Jannon out of his life as a Web-design drone and serendipity coupled with sheer curiosity has landed him a new job working the night shift at Mr. Penumbra's 24-Hour Bookstore. And it doesn't take long for Clay to realize that the quiet, dusty book emporium is even more curious than the name suggests. There are only a few fanatically committed customers, but they never seem to actually buy anything, instead they simply borrow impossibly obscure volumes perched on dangerously high shelves, all according to some elaborate arrangement with the eccentric proprietor. The store must be a front for something larger, Clay concludes, and soon he has plugged in his laptop, roped in his friends (and a cute girl who works for Google) and embarked on a high-tech analysis of the customers' behaviour. What they discover is an ancient secret that can only be solved by modern means, and a global-conspiracy guarded by Mr. Penumbra himself... who has mysteriously disappeared

And another week is done and dusted on the book front!  Hope your week has treated you well and that there have been more highs than lows!