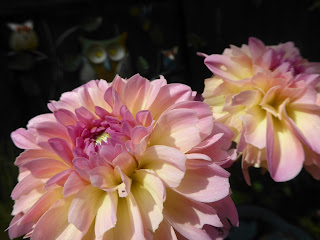 Happy Friday to you all!! And a happy sunny one here in Essex too after some epic rainfall this week! I hope the sun is shining on you all and continues to do so over the weekend!!

Feeling slightly frazzled here today but that could have something to do with the fact that my nephew and niece visited for the day yesterday which meant we had a trip to Southend seafront as they love the arcades and crazy golf! Came a very respectable third in the crazy golf tournament between 5 of us - more work needed on perfecting my angles and weight of shot lol!!  So time to play catch up now and that includes helping my brain sort out what I've been doing bookwise all week so here's a little peek into my bookish week!

Had a slower reading week than normal as had a few other things going on that needed more attention!  So I managed to finish 4 books off - 3 of which were fabulous reads - so it was still quite productive!  Maybe me adding to the TBR pile just makes it feel like a less productive week!!  I only have myself to blame..... 😉😂

So these are the books I finished - click on the book title if you'd like to read my GoodReads reviews!

Cutting Back by Leslie Buck  -  4 stars 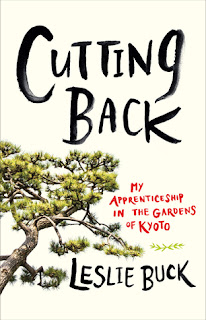 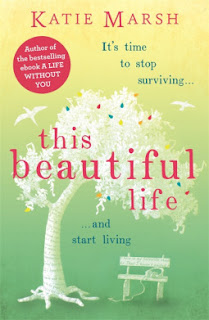 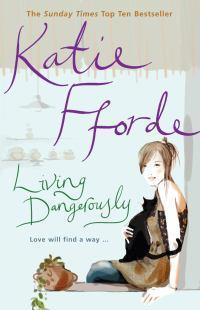 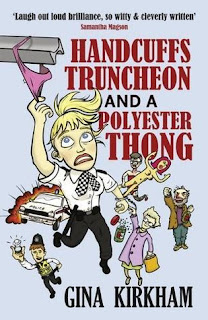 And it has been another busy week for the poor old postman with a few new additions making their way home to me!

The first of which was a book that I won via a giveaway on Twitter courtesy of 4th Estate Books and is a signed first edition of their shortlisted Man Booker Prize 2017 entry! 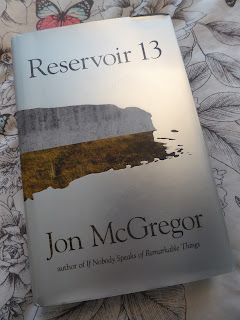 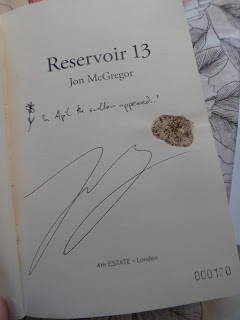 And then I received 3 books from publishers to read and review so hoping to get to these very soon!!.... famous last words!! 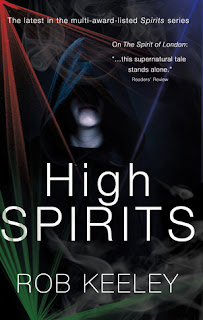 “Millions of people will die in the war, Ellie. And it’s our job to make sure it happens. That’s why our work isn’t easy.”It’s been two years since Ellie last spoke to Edward. She thinks she’s left the spirit world behind. But the spirits won’t take no for an answer... When Ellie’s Mum returns to Inchwood Manor, Ellie finds herself going too... and is transported back to the 1930s, discovering a plot to impersonate the King of England.With the Second World War coming, and the first evil spirits starting to escape into the mortal world, Ellie is fighting alongside some unexpected allies...Rob Keeley is back with High Spirits, the fourth instalment in his multi-award-listed Spirits series. The series allows young people to learn more about other times, as well as the time in which they live. 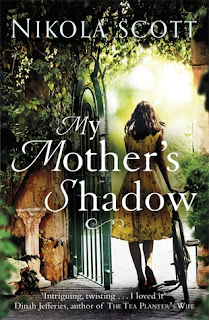 MY MOTHER'S SHADOW BY NIKOLA SCOTT

It is the year 1958 and Elizabeth Holloway has been sent away from her London home to spend the summer at Hartland, a beautiful, rambling country estate by the Sussex coast. To lovely, innocent Elizabeth, the Shaws are the height of sophistication and they treat her as one of their own, but when she falls in love, no one warns her that her dreams are dangerously naïve.Forty years later, Elizabeth’s daughter Addie finds a stranger on her doorstep, a woman claiming to be her twin sister. At first, Addie refuses to believe it -- until her beloved father admits that the circumstances surrounding her birth were not what she'd been led to believe.The discovery challenges everything Addie thought she knew about the brilliant, difficult woman that was her mother. And as their journey takes them back to Elizabeth's past, Addie and her new sister Phoebe uncover the extraordinary story of a lost child, a mother’s secret, and one golden summer that changed a woman’s life forever. 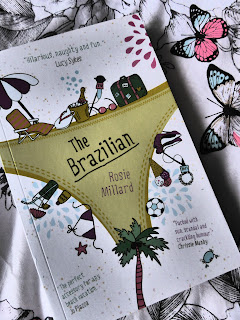 THE BRAZILIAN by Rosie Millard

Following a sensational scandal at one of London's most desired post codes, Jane and Patrick decide to escape the gossip with a family holiday to Ibiza, their eight-year-old George in tow. Also on the island that week is a TV reality show involving an eccentric artist, a horny It Girl, a Brazilian soccer player, and a famous musician. As hapless celebrities are picked off one by one, Jane is desperate to be on the program, leaving childcare in the not so capable hands of a teenager. One lesbian escapade and an explosive row over hair removal later, the contestants of Ibiza or Bust leave the island with more than sand in places they never knew existed.

Just one on the go at the moment as I'm currently in the process of sorting out my NetGalley shelf and deciding what needs to be read the most urgently!! And of course that means a visit to the NetGalley site itself... and we all know how that ends when we just go to 'organise'!!  I must resist the urge to request more!! 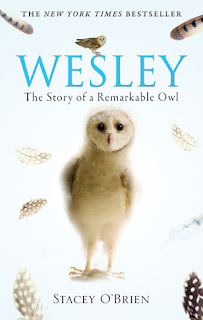 So there we have it!  Loving the variety of books I'm getting to read nowadays and I think the blogging community is a big help on that front as I see so many different books mentioned by people now on their blogs or Twitter pages that I'd otherwise never hear about!  So if you have a 'must read' that I need to know about then please feel free to share with me in the comments! I can moan at you later if you add too many to my TBR mountain!

Off now to shuffle some books around on my bookshelves to try and create a little gap or two for the new arrivals!!