Hello! Welcome to my stop on The Spaces In Between Blog Tour.  Thanks to the author and the publishers, Red Door Publishing, for letting me be part of the fun! 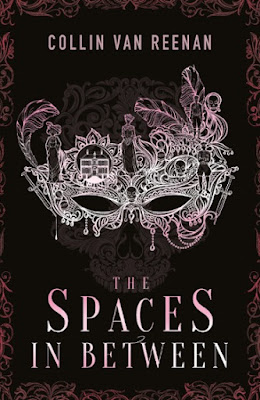 One of the most disturbing true stories you will ever read…Paris, 1968. Nicholas finds himself broke, without papers and on the verge of being deported back to England. Seeking to stay in France, Nicholas takes a three-month contract as an English tutor to the 17-year-old Imperial Highness Natalya. It is the perfect solution; free room and board, his wages saved, and a place to hide from police raids. All that is asked of Nicholas is to obey the lifestyle of the household and not to leave the grounds.It should have solved all his problems…The Spaces In Between details the experience of Nicholas as he finds himself an unwitting prisoner within an aristocratic household, apparently frozen in time, and surrounded by macabre and eccentric personalities who seem determined to drag him to the point of insanity. Much deeper runs a question every reader is left to ponder – if this tale is fact and not fiction, then what motivation could have driven his tormenters?

The cover drew me in to begin with! So much mystery and that follows on when you get inside the book!  It is one of those books that you never quite put your finger on as to what is happening - is it supernatural? Is it horror? Is it drama?! Well, it's all 3!  I found it to be a really fascinating mix of mystery and intrigue and it kept me engrossed throughout.

We start with the viewpoint of the Doctor of Psychiatry who is talking about one of her patients whose case has her baffled.  She then makes him write his story out and that is what we then read and get to know Nicholas and what had been happening to him that had left him in such a state!  He was running out of money fast and had nowhere to go, when a mysterious job opportunity opened up to teach English to a young woman in an aristocratic household.  And this is where the fun/madness begins!

It isn't your normal household!!  If you like your characters weird and disturbed then you're in luck! The household have to live in Victorian conditions - no electricity, no tv or radio - just oil lamps, candles and coal fires - to appease the Grand Duchess.  His pupil is the Princess Nataliya who is 17 and has an illness that leaves her unable to leave the home.  There is also a very dark side to her mental condition and Nicholas soon gets to witness this first hand.

This book does a great job of leaving you guessing as to whether you are reading fact or fiction.  Could a household live like this and all the strange goings on, did they really happen? There was always a really unsettling feeling about what was happening, and what would happen next! I did find the first half of the book much more enthralling as I found the story did run out of steam a little towards the end, but it still made for such a fascinating read 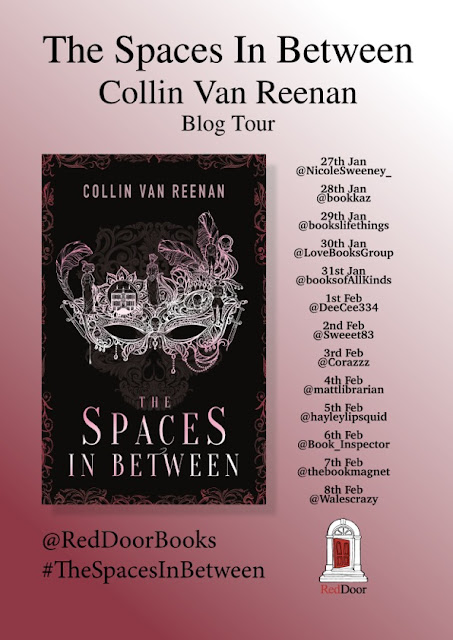