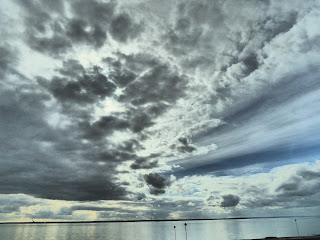 Hello all!!  Big news of this week - NO SNOW!  Just rain to enjoy this week! Soggy lawns galore!! And the other big news is that this has been the week of lots of books!! I have been weak and couldn't resist a little bit of book shopping so prepare yourself for lots of scrolling through pretty books this week!

On the reading front, I've managed to finish 4 more books so that's rather pleasing again! Halfway through another 3 books so looking forward to finishing those very soon - and starting on the next batch!!  So sit back and enjoy a little stroll through my world of books over the past week!

Love this series and this was another wonderful installment from the fabulous world of the Lonely Hearts Bookshop! 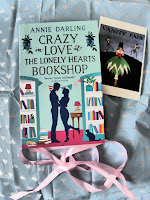 Another read ahead of a Blog Tour later this month, this was a stunning take on the crime novel genre. 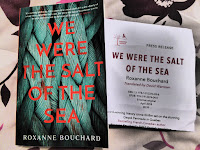 An engrossing read of a dystopian world that might be nearer than we'd like to admit to!! 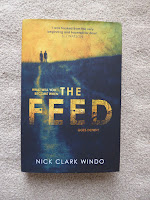 On the Blog Tour for this later in the month, but have really enjoyed this intelligent and racy drama

The postman is back to cursing me! And he's given up putting things through the letterbox or knocking, he just leaves piles of bookshaped post in our 'safe place'!

Just the one from NetGalley this week, despite my best intentions to avoid it as my bookshelf there is now buckling under weight of virtual books I still have to read from there!

THE LOST LETTERS OF WILLIAM WOOLF by HELEN CULLEN

Lost letters have only one hope for survival . . .
Inside the Dead Letters depot in East London, William Woolf is one of thirty letter detectives who spend their days solving mysteries: missing postcodes, illegible handwriting, rain-smudged ink, lost address labels, torn packages, forgotten street names - they are all the culprits of missed birthdays, broken hearts, unheard confessions, pointless accusations, unpaid bills and unanswered prayers.
But when William discovers letters addressed simply to 'My Great Love', his work takes on new meaning. Written by a wistful woman to the soulmate she hasn't met yet, the missives capture William's heart in ways he didn't know were possible, and soon he begins to wonder: Are these letters truly lost? Or might he be the intended recipient - could he be her great love?

From the publishers
MY MOURNING YEAR by ANDREW MARSHALL 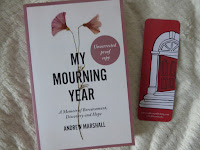 In 1997 Andrew Marshall's partner, and the only person to whom he had ever truly opened his heart, died after a gruelling and debilitating illness. Unmoored from his old life, and feeling let down by his family, Marshall struggled not only to make sense of his loss but to even imagine what a future without Thom might look like. In his diary, he wrote about what set him back - like a rebound relationship - some weird and wonderful encounters with psychics and gurus and how his job as a journalist gave him the chance to talk about death with a range of famous people, a forensic anthologist and a holocaust survivor. Slowly but surely with the help of friends, a badly behaved dog and a renewed relationship with his parents, he began to piece his life back together. Although his diary was never meant for publication, Marshall did share it with friends and colleagues dealing with bereavement, who found it immensely helpful, so to mark the twentieth anniversary of Thom's death, he has decided to open it for everybody to read. My Mourning Year is a frank and unflinching account of one man's life for a year after the death of his lover. In turn heartbreaking, frustrating and even sweetly funny, this is no step-by-step guide to dealing with bereavement but a shoulder to lean on when facing the unknowns of death and a resource for those left behind.

PARIS BY THE BOOK by LIAM CALLANAN A missing person, a grieving family, a curious clue: a half-finished manuscript set in Paris. Heading off in search of its author, a mother and her daughters find themselves in France, rescuing a failing bookstore and drawing closer to unexpected truths.Once a week, I chase men who are not my husband….When eccentric novelist Robert Eady abruptly vanishes, he leaves behind his wife, Leah, their daughters, and, hidden in an unexpected spot, plane tickets to Paris.Hoping to uncover clues—and her husband—Leah sets off for France with her girls. Upon their arrival, she discovers an unfinished manuscript, one Robert had been writing without her knowledge…and that he had set in Paris. The Eady women follow the path of the manuscript to a small, floundering English-language bookstore whose weary proprietor is eager to sell. The whole store? Today? Yes, but Leah’s biggest surprise comes when she hears herself accepting the offer on the spot.As the family settles into their new Parisian life, they can’t help but trace the literary paths of some beloved Parisian classics, including Madeline and The Red Balloon, hoping more clues arise. But a series of startling discoveries forces Leah to consider that she may not be ready for what solving this mystery might do to her family—and the Paris she thought she knew.At once haunting and charming, Paris by the Book follows one woman’s journey as her story is being rewritten, exploring the power of family and the magic that hides within the pages of a book.

TREATS FROM ME TO ME!

My obsession with the Penguin ClothBound Classic Collection continues, so when a discount code from WHSmith appeared in my Inbox this week, I couldn't say no  to adding to my collection of these gorgeous editions! 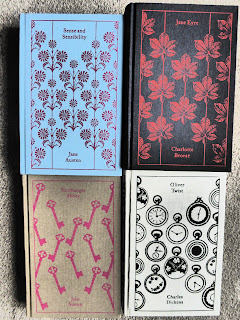 And then I went a-browsing in The Works and left with these three! Anybody read any of them?! I've heard good things! 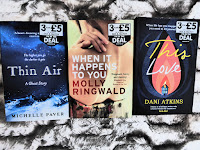 And then I couldn't resist this gorgeous looking gardening book that I found on AbeBooks and it arrived in stunning condition this morning! 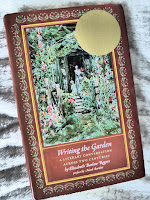 3 on the go and am loving all of them so don't really want them to fnish! 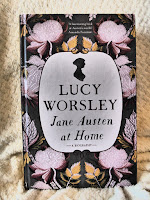 The Long Forgotten by David Whitehouse

How has your bookish week been? Successful I hope! A rainy weekend here so hoping to make further dents in the TBR mountain - if I can stay away from buying anymore!!