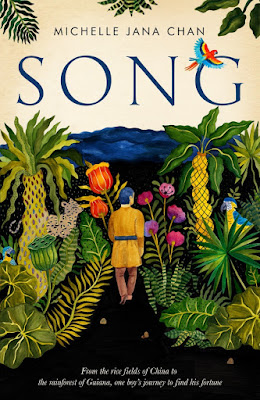 Hugely delighted to be the latest stop on the Blog Tour for this extraordinary book - the rags to riches journey of a young boy finding his way in an often brutal world.  My thanks to the author, publisher and Anne of  Random Things Through My Letterbox for letting me be part of it all.

Song is just a boy when he sets out from Lishui village in China. Brimming with courage and ambition, he leaves behind his impoverished broken family hoping he’ll make his fortune and return home. Chasing tales of sugarcane, rubber and gold, Song embarks upon a perilous voyage across the globe to the British colony of Guiana, but once there he discovers riches are not so easy to come by and he is forced into labouring as an indentured plantation worker.

This is only the beginning of Song’s remarkable life, but as he finds himself between places and between peoples, and increasingly aware that the circumstances of birth carry more weight than accomplishments or good deeds, Song fears he may live as an outsider forever.

This beautifully written and evocative story spans nearly half a century and half the globe, and though it is set in another century, Song’s story of emigration and the quest for an opportunity to improve his life is timeless. 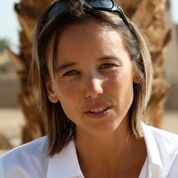 Michelle Jana Chan is an award-winning journalist and travel editor of Vanity Fair. She’s also contributing editor at Condé Nast Traveller, presenter of the BBC’s Global Guide and a writer for the Wall Street Journal, the Financial Times and Travel & Leisure. Michelle has been named the Travel Media Awards’ Travel Writer of the Year. She was a Morehead-Cain scholar at the University of Carolina at Chapel Hill.

I found this to be an astonishing story which showed the best, and worst, of humanity in all its' guises as we follow the story of Song who starts with nothing in life and fights to get the best kind of life he can for himself and those around him.

The story starts in 1878 in a small village where life is a constant struggle and the families are dependant on the weather for the crops to feed themselves and to sell to earn money.  When disaster strikes Song takes it on himself, aged 10, to venture further afield and see if the stories he's been told of riches elsewhere are true as he wants to provide for his mother and siblings.

You find when reading this book that Song has an amazing attitude given his circumstances.   He's not afraid of hard work and that is what he finds himself doing on a plantation.  His first piece of good luck is crossing the path of Father Holmes, who almost becomes a father figure to Song and through his care and treatment of Song helps unleash his potential into becoming a successful young man.

I loved the way the author allowed this story to flow and evolve.  No matter what knockbacks Song would receive he would always seem to dust himself off and it would just make him work harder to prove others wrong, and he wasn't afraid to help others too.

This story approaches the subject of racism, slavery and corruption in such a sensitive way, and also in the way that shows Song dealing with all these issues.  He is aware of those doing wrong around him and isn't afraid to confront those taking advantage of others, no matter what consequences he may face for speaking up. 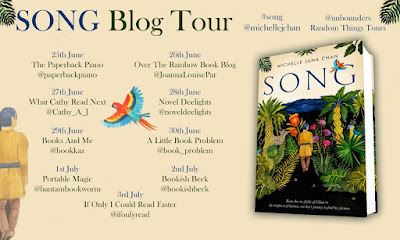