Hugely excited to be the latest stop on this wonderful Blog Tour.  My thanks to the author, publisher and Rachel at Rachels Random Resources for letting me be part of the tour!  And not only is my review part of the stop today, there's also a chance for you to win a stunning notebook!! So read on for more details!! 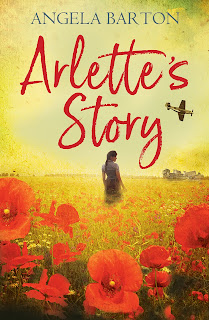 One woman’s struggle to fight back against the enemy in order to protect the ones she loves. When Arlette Blaise sees a German plane fly over the family farm in 1940, she’s comforted by the fact that the occupying forces are far away in the north of the country. Surely the war will not reach her family in the idyllic French countryside near to the small town of Oradour-sur-Glane?   But then Saul Epstein, a young Jewish man driven from his home by the Nazis, arrives at the farm and Arlette begins to realise that her peaceful existence might be gone for good …
Publisher Website - Ruby Fiction 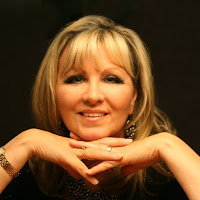 Angela Barton was born in London and grew up in Nottingham. She is married with three grown up children. Passionate about writing both contemporary and historical fiction, Angela loves researching for her books and is an avid reader. Having signed publishing contracts for three of her completed novels with Ruby Fiction, Angela is excited to be working alongside such a friendly and supportive publishing team. She is a member of the Romantic Novelists’ Association and Nottingham Writers’ Studio.
Having recently moved to France, Angela (alongside her husband, Paul) is now a lavender farmer, creating products from the oil that’s distilled. Angela says she’s looking forward to spending more time writing in the company of her two spaniels while sitting on her veranda overlooking the breath-taking countryside of Charente.

A simply stunning cover and a beautifully written story of life in France during World War II for a French family and how their lives were changed by the events, and how they pulled together to survive despite the horrific things they witnessed and were subjected to.Arlette is the main character and lives on the family farm in the South of the country, far away from where the real action of the War is taking place and they carry on as normal convinced the fighting won't ever reach them. How wrong they can be.Soon the effects of War begin to take hold with rationing and food shortages and although they try to provide everything they need on the farm it isn't always possible, but they are helped by the appearance of a young Jewish man who begins to work on the farm and as Arlette spends more time with Saul, the more she falls for him.Life gets considerably worse when the Germans arrive in the area and it was often heartbreaking to read the way they treated everyone, their brutality and the whole tragedy of the situation that innocent people found themselves enduring. Arlette went through so much but still found the strength to keep going no matter what and that was inspiring to read.It was a tough read at times but sensitively dealt with and such a fascinating story that I strongly recommend. 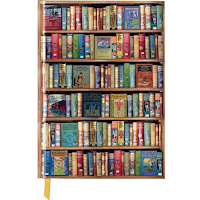 *Terms and Conditions –UK entries welcome.  Please enter using the Rafflecopter box below.  The winner will be selected at random via Rafflecopter from all valid entries and will be notified by Twitter and/or email. If no response is received within 7 days then I reserve the right to select an alternative winner. Open to all entrants aged 18 or over.  Any personal data given as part of the competition entry is used for this purpose only and will not be shared with third parties, with the exception of the winners’ information. This will passed to the giveaway organiser and used only for fulfilment of the prize, after which time I will delete the data.  I am not responsible for despatch or delivery of the prize.