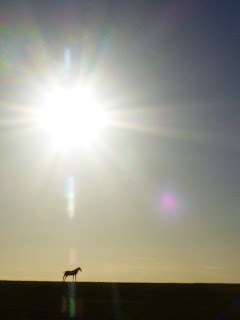 Hello!! And Happy December to you all!  Hope you are all organised for Christmas by now?! No, me either! But I did make a start on writing some cards this week so I'm trying!!  Still making a list for Santa too of things I might want.... all book shaped things of course!

On the reading front this week it has been quite calm for me! Another 4 finished - yay! - and a few new additions including a copule from Netgalley! I just can't stay away from there at the moment so am just going with the flow!

Here's a look back - click on the title for a link to the GoodReads page!

Christmas at Black Cherry Retreat by Angela Britnell - 5 stars
Released on Monday 3rd December.
I'm now in love with Tom from this book!! He's mine!!

The Little Snake by A.L.Kennedy  - 4 stars
A dark and enjoyable fable

Kosmos by Adrian Laing  3 stars
Publication date - 6th December 2018
Read this ahead of a Blog Tour and enjoyed it! One of those books that is different to what you expect!

We'll start with the ones from Netgalley! Just the 2!!

Audrey's family has fallen apart. Her two grown-up daughters, Jess and Lily, are estranged, and her two teenage granddaughters have never been allowed to meet. A secret that echoes back thirty years has splintered the family in two, but is also the one thing keeping them connected.As tensions reach breaking point, the irrevocable choice that one of them made all those years ago is about to surface. After years of secrets and silence, how can one broken family find their way back to each other

WHEN Esther Thorel, the wife of a Huguenot silk-weaver, rescues Sara Kemp from a brothel she thinks she is doing God’s will. Sara is not convinced being a maid is better than being a whore, but the chance to escape her grasping ‘madam’ is too good to refuse.Inside the Thorels’ tall house in Spitalfields, where the strange cadence of the looms fills the attic, the two women forge an uneasy relationship. The physical intimacies of washing and dressing belie the reality: Sara despises her mistress’s blindness to the hypocrisy of her household, while Esther is too wrapped up in her own secrets to see Sara as anything more than another charitable cause.It is silk that has Esther so distracted. For years she has painted her own designs, dreaming that one day her husband will weave them into reality. When he laughs at her ambition, she strikes up a relationship with one of the journeyman weavers in her attic who teaches her to weave and unwittingly sets in motion events that will change the fate of the whole Thorel household.

The Best of Crimes by K.C.Maher
Publication Date - May 2019
Published by Red Door Publishing 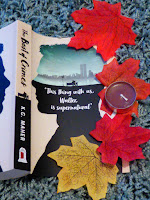 This book is tender, beautifully written novel about two bright, young individuals. If you enjoyed Putney by SofkaZinovieff, you'll love this

Puzzle Girl by Rachael Featherstone
Published by The Dome Press 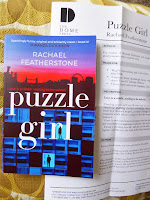 Love is a riddle, waiting to be solved...Clued-up career girl Cassy Brookes has life under control until one disastrous morning changes everything. When she finds herself stuck in a doctor's surgery, a cryptic message left in a crossword magazine sends her on a search to find the mysterious puzzle-man behind it.Cassy is soon torn between tracking down her elusive dream guy, and outwitting her nightmare workmate, the devious Martin. Facing a puzzling love-life, will she ever be able to fit the pieces together and discover the truth behind this enigmatic man? 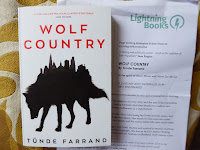 London, 2050. The socio-economic crisis of recent decades is over and consumerism is thriving.
Ownership of land outside the city is the preserve of a tiny elite, and the rest of the population must spend to earn a Right to Reside. Ageing has been abolished thanks to a radical new approach, replacing retirement with blissful euthanasia at a Dignitorium.
When architect Philip goes missing, his wife Alice risks losing her home and her status, and begins to question the society in which she was raised. Her search for him uncovers some horrifying truths about the fate of her own family and the reality behind the new social order.
Wolf Country is a powerful dystopian vision in the spirit of Black Mirror and Never Let Me Go. 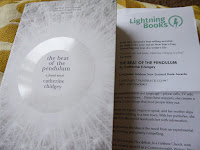 Every day for a year, Catherine Chidgey recorded the words and language she came across during her day-to-day life – phone calls, television commercials, emails, radio shows, conversations with her family, street signs and satnav instructions. From these seemingly random snippets, she creates a fascinating portrait of modern life, focusing on the things that most people filter out.
Chidgey listens in as her daughter, born through surrogacy, begins to speak and develop a personality, and her mother slips into dementia. With her husband, she debates the pros and cons of moving to a new town. With her publisher, she discusses the novel she is writing. While, all around, the world is bombarding her with information.
In The Beat of the Pendulum, Chidgey approaches the idea of the novel from an experimental new direction. It is bold, exciting, funny, moving and utterly compelling.

Ring of Lies by Victoria Howard
The Children in Read auction was recently held and I was lucky to have been the winning bidder on this book, which arrived  signed and with other goodies which was a lovely touch! 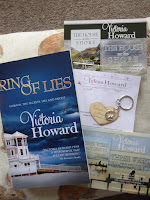 When accountant Daniel Elliott dies in a car accident, his widow, Grace, is overcome with grief...and panic. Daniel was controlling and their marriage loveless, but he always took care of her. Or so she thought.Grace soon discovers Daniel kept secrets: an alias, mob ties, a list of numbers, a mysterious beach house in Florida....and a girlfriend who looks like Grace. Swallowing her fear, she flies to Miami to claim the house Daniel left her. But the price of her curiosity is peril. Underworld figures stalk her. And handsome, troubled FBI agent Jack West has crossed precarious paths with Grace before. With little to go on and danger at every turn, Grace must depend on Jack to help her navigate the criminal world of south Florida, and find the truth behind the Ring of Lies.

Memento Mori by Paul Holbrook
having recently enjoyed reading Domini Mortum by this author, I treated myself to the first in the series! 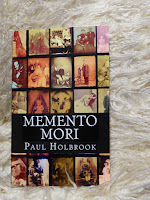 Whitechapel, London 1877 Sibelius Darke is a man rising to the top of his profession. He is a photographer by trade, but the subjects of his pictures are quite unusual, for they are dead. Darke offers a unique service; family portraits taken with the recently deceased. The rich and the powerful wish to acquire his services and he is only too willing to do what he must to attain his dreams. However after hearing a warning from the mouth of a dead child, a monster begins to stalk the streets, killing children. A beast from Darke's own childhood nightmares. Seen as a suspect in the eyes of the police, can he stop the killer himself? Or will it take and destroy everything that he holds dear? Memento Mori is a Supernatural Murder Mystery Novel set in Late Victorian London. Mixing Finnish mythology with 19th century degradation and depravity, Memento Mori tells a story of murder, madness and corruption at the heart of Victorian high society.

States of Passion by Nihad Sirees 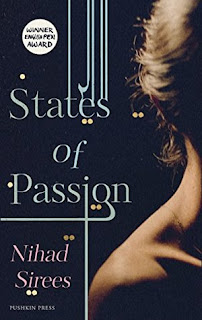 See, I told you it was a pretty good week!  Read any of these or itching to now buy them after seeing them?!