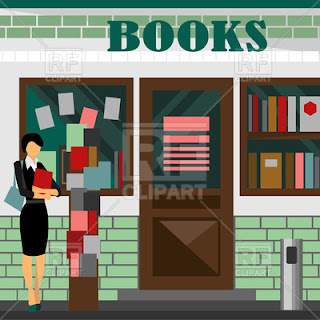 You may remember that I challenged myself back in January to a 'no buy January' which went for everything from  books to clothes to CD's.  Surprisingly, I found myself coping remarkably well as I still had books coming my way from Subscription boxes and copies for review, so I became very good at browsing in bookshops but not buying!

This then carried through February and March and I did start to wonder if I was ever going to buy another book again.... well,, worry not as book buying is back in my life!! I had book tokens burning a hole in my purse so a trip to a nearby Waterstones resulted in 4 books leaving with me, and then another 2 decided to come home with me from a charity shop a few doors down!!   It was meant to be..... and I think more book shopping exploits may soon follow!!

So here's a little look at the newbies on my shelves... 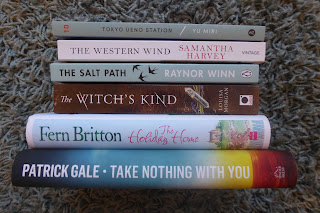 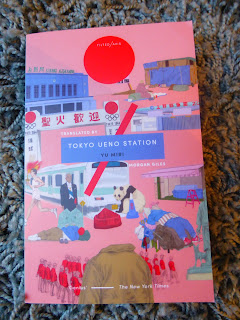 Born in Fukushima in 1933, the same year as the Emperor, Kazu’s life is tied by a series of coincidences to Japan’s Imperial family and to one particular spot in Tokyo; the park near Ueno Station – the same place his unquiet spirit now haunts in death. It is here that Kazu’s life in Tokyo began, as a labourer in the run up to the 1964 Olympics, and later where he ended his days, living in the park’s vast homeless ‘villages’, traumatised by the destruction of the 2011 tsunami and enraged by the announcement of the 2020 Olympics. Akutagawa-award-winning author Yu Miri uses her outsider’s perspective as a Zainichi (Korean-Japanese) writer to craft a novel of utmost importance to this moment, a powerful rebuke to the Imperial system and a sensitive, deeply felt depiction of the lives of Japan’s most vulnerable people


THE WESTERN WIND by SAMANTHA HARVEY 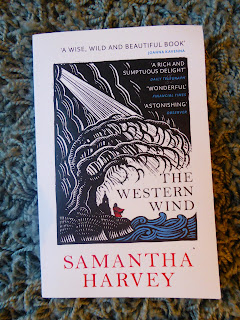 15th century Oakham, in Somerset; a tiny village cut off by a big river with no bridge. When a man is swept away by the river in the early hours of Shrove Saturday, an explanation has to be found: accident, suicide or murder? The village priest, John Reve, is privy to many secrets in his role as confessor. But will he be able to unravel what happened to the victim, Thomas Newman, the wealthiest, most capable and industrious man in the village? And what will happen if he can’t?

Moving back in time towards the moment of Thomas Newman’s death, the story is related by Reve – an extraordinary creation, a patient shepherd to his wayward flock, and a man with secrets of his own to keep. Through his eyes, and his indelible voice, Harvey creates a medieval world entirely tangible in its immediacy.

THE SALT PATH by RAYNOR WINN 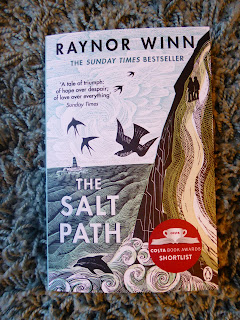 Just days after Raynor learns that Moth, her husband of 32 years, is terminally ill, their home and livelihood is taken away. With nothing left and little time, they make the brave and impulsive decision to walk the 630 miles of the sea-swept South West Coast Path, from Somerset to Dorset, via Devon and Cornwall.They have almost no money for food or shelter and must carry only the essentials for survival on their backs as they live wild in the ancient, weathered landscape of cliffs, sea and sky. Yet through every step, every encounter, and every test along the way, their walk becomes a remarkable journey.The Salt Path is an honest and life-affirming true story of coming to terms with grief and the healing power of the natural world. Ultimately, it is a portrayal of home, and how it can be lost, rebuilt, and rediscovered in the most unexpected ways


THE WITCH'S KIND by LOUISA MORGAN 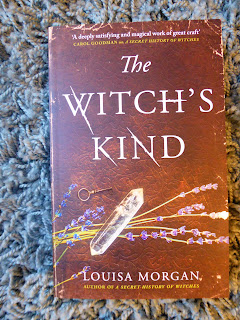 From the author of A Secret History of Witches comes an absorbing tale of love, sacrifice, family ties, and magic, set in the Pacific Northwest in the aftermath of World War II.Barrie Anne Blythe and her aunt Charlotte have always known that the other residents of their small coastal community find them peculiar -- two women living alone on the outskirts of town. It is the price of concealing their strange and dangerous family secret.But two events threaten to upend their lives forever. The first is the arrival of a mysterious abandoned baby with a hint of power like their own. The second is the sudden reappearance of Barrie Anne's long-lost husband -- who is not quite the man she thought she married.Together, Barrie Anne and Charlotte must decide how far they are willing to go to protect themselves -- and the child they think of as their own -- from suspicious neighbors, the government, and even their own family...


THE HOLIDAY HOME by FERN BRITTON 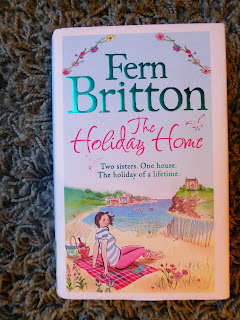 Two sisters, one house, a lifetime of secrets.Every year, the Carew sisters embark on their yearly trip to the family holiday home, Atlantic House, set on a picturesque Cornish cliff.Prudence, hard-nosed businesswoman and married to the meek and mild Francis, is about to get a shock reminder that you should never take anything for granted.Constance, homemaker and loving wife to philandering husband Greg, has always been out-manoeuvred by her manipulative sibling. But now that Pru wants to get her hands on Atlantic House, Connie is not about to take things lying down.When an old face reappears on the scene, years of simmering resentments reach boiling point. But little do the women know that a long-buried secret is about to bite them all on the bottom. Can Constance and Pru put their feuding aside for the sake of everyone else, or will this family holiday push them all over the edge?

TAKE NOTHING WITH YOU by PATRICK GALE 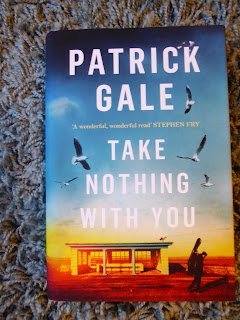 1970s Weston-Super-Mare and ten-year-old oddball Eustace, an only child, has life transformed by his mother's quixotic decision to sign him up for cello lessons. Music-making brings release for a boy who is discovering he is an emotional volcano. He laps up lessons from his young teacher, not noticing how her brand of glamour is casting a damaging spell over his frustrated and controlling mother.When he is enrolled in holiday courses in the Scottish borders, lessons in love, rejection, and humility are added to daily practice.Drawing in part on his own boyhood, Patrick Gale's new novel explores a collision between childish hero worship and extremely messy adult love lives.

Interested to know if you've read any of these! Which one shall I start with?!