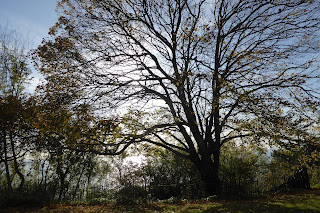 Hello!! Another month flying by way too quickly for my liking! And the Xmas songs are being played in shops... there is no escape now! AARRRGGGHHH!!

On to books!  I am being very good and steering well clear of bookshops at the moment - other than to make notes of which books I'd like from Santa! So the postie is getting a bit of a rest at the moment! And I'm trying my best to get ahead on the blog tour reads so I can atually spend the last few weeks of the year, at least!, reading some of those from my own pile! And then when do you start reading 2020 books??!! I'm already getting stressed lol!!

So this past week has seen me finish 6 books again (why can I read ebooks much quicker than a real book?!), I've avoided NetGalley completely and just 2 new book arrivals!  Just need to catch up on reviews next....

FLOWERS OVER THE INFERNO by ILARIA TUTU

This was the November pick from my Nudge Books  subscription 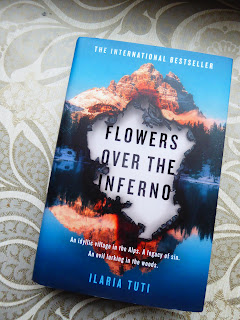 In a quiet village surrounded by ancient woods and the imposing Italian Alps, a man is found naked with his eyes gouged out. It is the first in a string of gruesome murders.Superintendent Teresa Battaglia, a detective with a background in criminal profiling, is called to investigate. Battaglia is in her mid-sixties, her rank and expertise hard-won from decades of battling for respect in the male-dominated Italian police force. While she’s not sure she trusts the young city inspector assigned to assist her, she sees right away that this is no ordinary case: buried deep in these mountains are whispers of a dark and dangerous history, possibly tied to a group of eight-year-old children toward whom the killer seems to gravitate.As Teresa inches closer to the truth, she must also confront the possibility that her body and mind, worn down by age and illness, may fail her before the chase is over 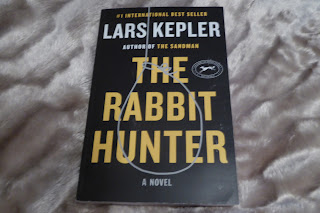 The latest internationally best-selling installment in the Joona Linna series sees him temporarily called back to the police force to solve a series of bizarre and increasingly horrifying murders.Detective Joona Linna is finishing out a sentence at Kumla prison for assaulting an officer in the course of his last investigation when he is summoned to a meeting with the Swedish Prime Minister. The Foreign Minister has been brutally murdered. There's a chance more political figures could be targeted. The police need Linna to find the killer and neutralize the threat, so he's granted a temporary release from prison. But when another murder occurs, Linna realizes he's dealing with something far more complex, and far more terrifying, than anyone imagined. As the body count grows, Linna begins to understand that he can't do this alone and he reaches out to Saga Bauer, the young Security Police detective, for help. Now, together, the two race against time to unravel the killer's intricate plan before he can take his ultimate revenge.


THE BEAUTIFUL ONES by PRINCE 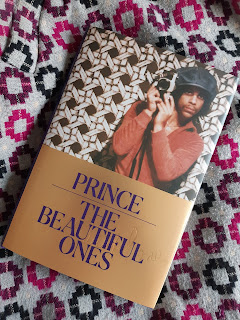 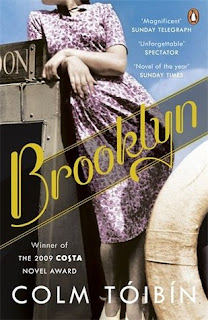 Hope the bookish week has treated you well! And let's hpe the week ahead is another goodie - and I can keep resisting temptation on the bookish front!!