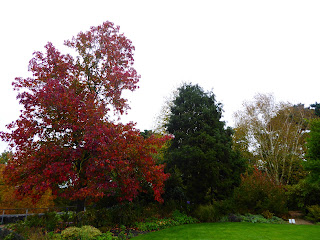 Hello! Happy November! Hope you survived Halloween in one piece - we even have leftover sweets and treats after a lack of trick or treaters.... result!! Perfect snacking options reading for some reading time!!

And speaking of reading I managed to finish another 5 books of this week which has taken me over the 200 mark on GoodReads for my 2019 Reading Challenge which i'm rather happy about! And has it made any difference to the TBR mountain..... of course it blooming hasn't!! Don't know why I bother haha!!

Here's my look back at the week gone by... 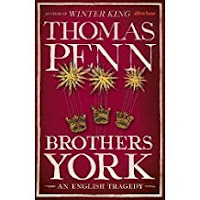 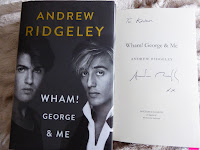 The Name of all Things by Jenn Lyons - 5 stars

Just the one from Netgalley this week..

Sir Francis Bryan was Henry VIII's most notorious ambassador and one of his closest companions. Bryan was a man of many talents; jouster, poet, rake and hell-raiser, gambler, soldier, sailor and diplomat. He served his king throughout his life and unlike many of the other men who served Henry VIII, Bryan kept his head and outlived his sovereign. This book tells the story of his life from coming to court at a young age through all his diplomatic duties to his final years in Ireland. The latest book from the best-selling author of Lady Katherine Knollys: The Unacknowledged Daughter of King Henry VII 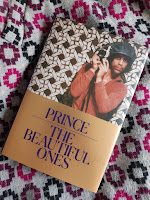 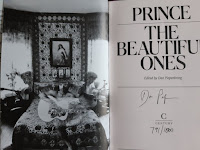 From Prince himself comes the brilliant coming-of-age-and-into-superstardom story of one of the greatest artists of all time—featuring never-before-seen photos, original scrapbooks and lyric sheets, and the exquisite memoir he began writing before his tragic death.Prince was a musical genius, one of the most talented, beloved, accomplished, popular, and acclaimed musicians in history. He was also a startlingly original visionary with an imagination deep enough to whip up whole worlds, from the sexy, gritty funk paradise of “Uptown” to the mythical landscape of Purple Rain to the psychedelia of “Paisley Park.” But his most ambitious creative act was turning Prince Rogers Nelson, born in Minnesota, into Prince, the greatest pop star of his era.The Beautiful Ones is the story of how Prince became Prince—a first-person account of a kid absorbing the world around him and then creating a persona, an artistic vision, and a life, before the hits and fame that would come to define him. The book is told in four parts. The first is composed of the memoir he was writing before his tragic death, pages that brings us into Prince’s childhood world through his own lyrical prose. The second part takes us into Prince’s early years as a musician, before his first album released, through a scrapbook of Prince’s writing and photos. The third section shows us Prince’s evolution through candid images that take us up to the cusp of his greatest achievement, which we see in the book’s fourth section: his original handwritten treatment for Purple Rain—the final stage in Prince’s self-creation, as he retells the autobiography we’ve seen in the first three parts as a heroic journey.The book is framed by editor Dan Piepenbring’s riveting and moving introduction about his short but profound collaboration with Prince in his final months—a time when Prince was thinking deeply about how to reveal more of himself and his ideas to the world, while retaining the mystery and mystique he’d so carefully cultivated—and annotations that provide context to each of the book’s images.This work is not just a tribute to Prince, but an original and energizing literary work, full of Prince’s ideas and vision, his voice and image, his undying gift to the world. 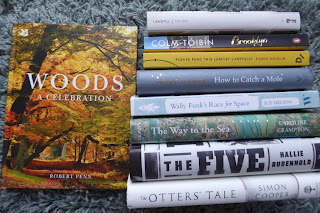 One of these from my non fiction November pile ... I've just not decided where to start haha!!