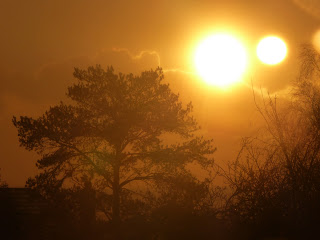 Hello!! Disaster has struck me at the end of the week! My faithful and long serving laptop - missing keyboard letters/numbers, cracked screen and all - seems to have finally died on me! Thankfully I had just finished uploading some reviews before it decided to switch itself off, but I'm now left facing one of my most hated tasks and that's shopping for new technology! Why does it have to be so complicated?! I just want a simple life!! Something I am not looking forward to!!

BUT it has been a good bookish week so let's focus on that!  Managed to finish 6 books this week - 2 via the Pigeonhole app - and only 1 to tempt me via Netgalley! So progress!!

Won't You Save Me by Wendy Dranfield - 5 stars

THE ISLAND GIRLS by NOELLE HARRISON
OUT 23rd April 2020 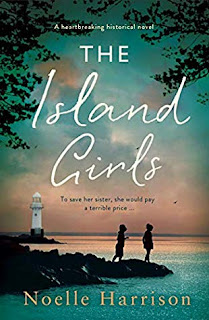 I guess our life on the island was one which never fit you right. I like to imagine you some days when I look out the window across the harbour, all those miles of sea and land between us. But, sister, we are always connected.When young nurse Emer loses her beloved sister, she is haunted by grief and desperate to escape her memories. Taking a job in Vinalhaven, a rocky outpost in the wild Atlantic, feels like the refuge she so badly needs.Her patient, Susannah, has lived in isolation for many years, since the tragic death of her sister Kate caused her to withdraw from island life. However, when Emer discovers a bundle of letters in a rainbow quilt in her bedroom and shares the story of her own loss, Susannah opens up. She begins to tell the story of Kate’s brutal and secret past, and her marriage to a man with a heart as cold as the ocean.But when Emer starts asking locals about Kate, the island air sizzles with hostility. There are people who would rather that Susannah kept quiet, who have no qualms about threatening Emer. But despite the warnings to stay away, Emer is determined to find out what really happened the night Kate died – and the final secret that is keeping Susannah a prisoner to the past.

WILD SPINNING GIRLS by CAROL LOVEKIN
out now - treated myself! 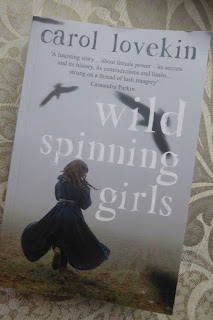 If it wasn’t haunted before she came to live there, after she died, Ty’r Cwmwl made room for her ghost. She brought magic with her.And the house, having held its breath for years, knew it. Ida Llewellyn loses her job and her parents in the space of a few weeks and, thrown completely off course, she sets out for the Welsh house her father has left her. Ty’r Cwmwl is not at all welcoming despite the fact it looks inhabited, as if someone just left..It is being cared for as a shrine by the daughter of the last tenant. Determined to scare off her old home’s new landlord, Heather Esyllt Morgan sides with the birds who terrify Ida and plots to evict her. The two girls battle with suspicion and fear before discovering that the secrets harboured by their thoughtless parents have grown rotten with time. Their broken hearts will only mend once they cast off the house and its history, and let go of the keepsakes that they treasure like childhood dreams.

THE ANIMALS AT LOCKWOOD MANOR by JANE HEALEY