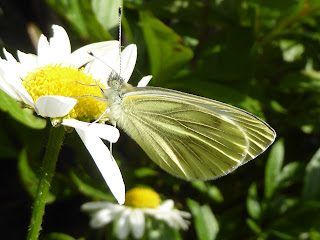 Hello! Happy Saturday!! I'm just hoping it's not as hot today as I've been wilting these past few days in the heat! I know I shouldn't complain, but I'm English and I will haha!!

On the reading front this past week it's been a quiet affair! Only 2 books finished, just 1 received in the post, and 0 from Netgalley!  This will change next week I'm sure!!

A SUMMER OF DROWNING by JOHN BURNSIDE - 4 STARS 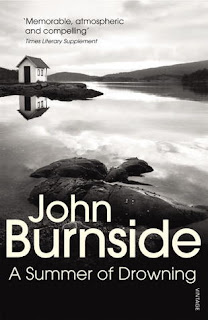 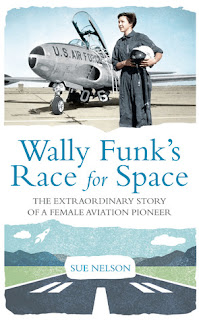 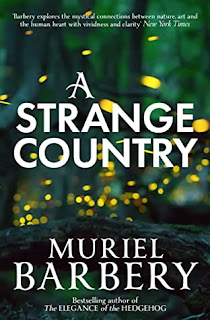 Alejandro de Yepes and Jesús Rocamora, young officers in the Spanish regular army, are stationed alone at Castillo when a friendly redhead named Petrus appears out of nowhere. There is something magnetic and deeply mysterious about him. Alejandro and Jesús are bewitched, and, in the middle of the sixth year of the longest war humankind has ever endured, they abandon their post to follow him across a bridge that only he can see.Petrus brings them to a world of lingering fog, strange beings, poetry, music, natural wonders, harmony and extraordinary beauty. This is where the fate of the world and all its living creatures is decided. Yet this world too is under threat. A long battle against the forces of disenchantment is drawing to a climactic close. Will poetry and beauty prevail over darkness and death? And what role will Alejandro and Jesús play?Muriel Barbery’s richly imagined new novel, the sequel to The Life of Elves, will transport readers to a lost world exposed to the constant churn of civilisations and remind them of the power of poetry and imagination. 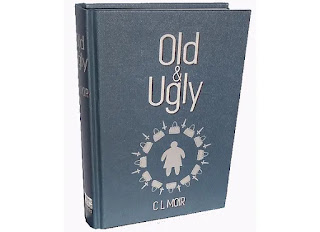 Old and Ugly is the story of that re-union - and the story of Ange’s life.
​
Hilarious and laughable, conceited and fearful,  feisty  and (some might say) a fool for the admiration of men, Ange must finally confront the truth about her fantastical life of glamour and good fortune to be freed from its secrets – and freed from the man who made her, then broke her.