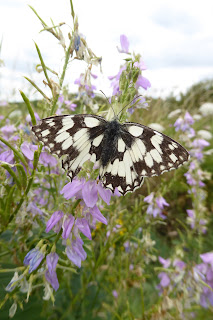 Hello! Happy Saturday! Hope you're well! The madness continues in the world eh! Finding ways to escape the news and social media has become my weapon in dealing with the insanity and it's well worth doing if you need an escape!

Books are also a welcome escape and this week has been a good bookish one for me! Have managed to finish 4 books which has put a smile on my face, AND avoided Netgalley!! But I have kept the postie busy with 3 new additions to my bookshelves! Am very glad I had a little book clearout the other weekend!

CLOUDS OF LOVE AND WAR by RACHEL BILLINGTON - 4 STARS

The lovely folk at Gallic have sent me a couple of fascinating new books that are set for release over the next month or so.... 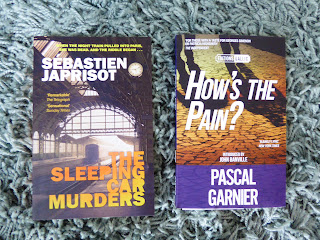 HOW'S THE PAIN by PASCAL GARNIER

Death is Simon’s business. And now the ageing vermin exterminator is preparing to die. But he still has one last job down on the coast and he needs a driver. Bernard is twenty-one. He can drive and he’s never seen the sea. He can’t pass up the chance to chauffeur for Simon, whatever his mother may say. As the unlikely pair set off on their journey, Bernard soon finds that Simon’s definition of vermin is broader than he’d expected...Veering from the hilarious to the horrific, this offbeat story from master stylist, Pascal Garnier, is at heart an affecting study of human frailties.

A beautiful young woman lies sprawled on her berth in the sleeping car of the night train from Marseilles to Paris. She is not in the embrace of sleep, or even in the arms of one of her many lovers. She is dead. And the unpleasant task of finding her killer is handed to an overworked, crime-weary police detective named Pierre Emile Grazziano, nicknamed Grazzi, who would rather play hide-and-seek with his little son than cat and mouse with a diabolically cunning, savage murderer.


And then I recently helped crowdfund a new book via UNBOUND which is out in September and I got my copy, with my name in!, today!


THE PHILOSOPHER QUEENS by REBECCA BUXTON AND LISA WHITING

The history of philosophy has not done women justice: you've probably heard of Plato, Kant, Nietzsche and Locke - but what about Hypatia, Arendt, Oluwole and Young? The Philosopher Queens is a long-awaited book about women in philosophy by women in philosophy. It brings to centre stage twenty prominent women whose ideas have had a profound - but for the most part uncredited - impact on the world. You'll learn about Ban Zhao, the first woman historian in ancient Chinese history; Angela Davis, perhaps the most iconic symbol of the American Black Power Movement; Azizah Y. al-Hibri, who examined the intersection of Islamic law and gender equality; and many more. For all those studying philosophy and wondering where the women are or for newcomers who just want to learn a thing or two about the history of ideas - it's time to meet the philosopher queens. 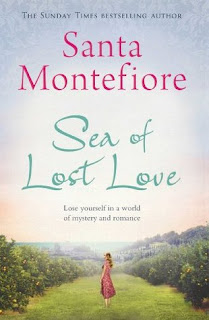