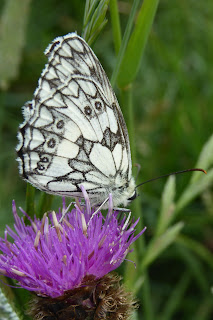 Hello! Happy Saturday! Another month is with us! What fun will it bring I wonder?! As long as it brings me more books, then I'll be happy!

My reading pace has slowed down - I'm blaming the windy, cooler weather! - so just managed to finish 3 books this week! Better than nothing I guess! There may have also been 3 new additions to my bookshelves but I have stayed away from Netgalley again!!

Escape to the Art Cafe by Sue McDonagh 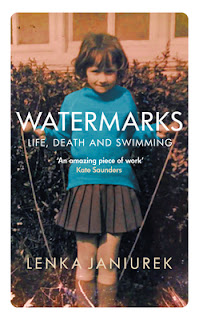 Lenka Janiurek's story really begins after the death of her mother when she was a small child, and speaks of the men who came to define her life; she is the daughter of a Polish immigrant father, the sister of five brothers, the wife of one husband, the lover of several men, and the mother of two more. Her memoir speaks of identity and trying to find your place in a country that isn't your own, within a family that doesn't feel like your own. This remarkable book traces Lenka's journey from the UK to Eastern Europe, from the 1960s to the present day. However, across the years, she remains haunted by the rage, addiction and despair of the men she is closest to. Alongside these challenges, she develops a powerful connection with the natural world, particularly water, which provides her with strength and joy.

THE OFFING by BENJAMIN MYERS - signed copy from Blackwell's 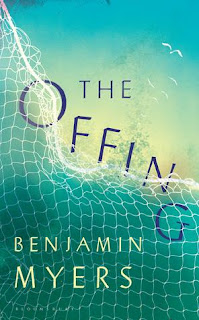 After all, there are only a few things truly worth fighting for: freedom, of course, and all that it brings with it. Poetry, perhaps, and a good glass of wine. A nice meal. Nature. Love, if you're lucky.One summer following the Second World War, Robert Appleyard sets out on foot from his Durham village. Sixteen and the son of a coal miner, he makes his way across the northern countryside until he reaches the former smuggling village of Robin Hood’s Bay. There he meets Dulcie, an eccentric, worldly, older woman who lives in a ramshackle cottage facing out to sea.Staying with Dulcie, Robert’s life opens into one of rich food, sea-swimming, sunburn and poetry. The two come from different worlds, yet as the summer months pass, they form an unlikely friendship that will profoundly alter their futures.From the Walter Scott Prize-winning author of The Gallows Pole comes a powerful new novel about an unlikely friendship between a young man and an older woman, set in the former smuggling village of Robin Hood’s Bay in the aftermath of the Second World War.

THE BELL IN THE LAKE by LARS MYTTING 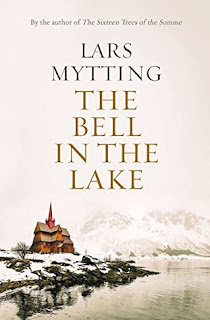 Norway, 1880. Young, inquisitive Astrid is unlike the other girls in the secluded village at the end of the valley. She dreams of a life that consists of more than marrying, having children, and eventually dying from hard work in the fields. And then the young pastor Kai Schweigaard comes into her life.

Kai Schweigaard has taken over the small parish of Butangen, with its 700-year-old stave church. The old church is one of the few remaining examples of early Christianisation, with effigies of pagan deities carved into the wooden walls. And the bells - two sister bells forged in the 16th century, in memory of the Siamese twins Halfrid and Gunhild Hekne - are said to have supernatural powers. Legend has it that they ring of their own accord when danger is imminent.

But the pastor wants to tear it down, to replace it with a more modern, larger church. He has already contacted the Kunstakademie in Dresden, which is sending its talented architecture student Gerhard Schönauer to oversee the removal of the church and its reconstruction in the German city. For Astrid this is a provocation too far.

But Astrid falls in love with Gerhard. He is so different from the young men in Butangen: modern, cosmopolitan, elegant, he even smells different. And she must make a choice: for her homeland and the pastor, or for an uncertain future in Germany. Then the bells begin to ring . . . 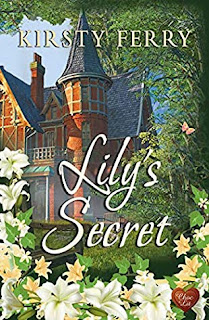 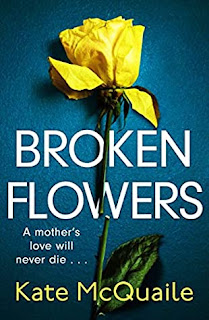