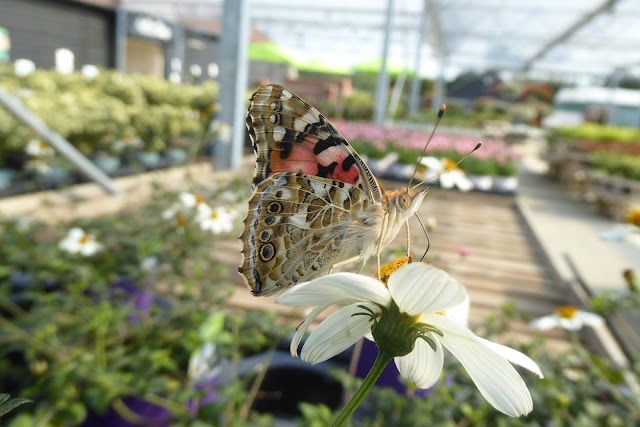 HOT HOT HOT!! That has been my bookish week and there still seems to be no end in sight to it!! I'm melting!!!!!!! So there's been lots of grumbling, lots of spending time indoors trying to find the coolest room in the house and lots of ice cream eating!! Bring on the cooler weather and soon I say!!

My reading has been impacted a little by the weather as I've been finding other things to do instead of reading, but I still managed to finish 4 books - and I'm still steering clear of Netgalley!! Yay me!!  There has been 2 books arriving in the post ahead of blog tours as well so back to needing a clear out of my bookshelves to make space for them!!
Here's my look back
BOOKS FINISHED
DIARY OF A MODERN COUNTRY GARDENER by TAMSIN WESTHORPE -  5 stars 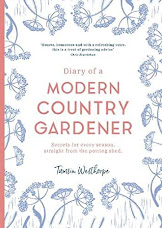 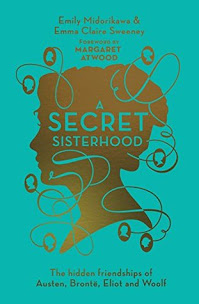 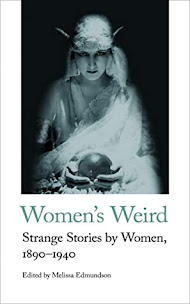 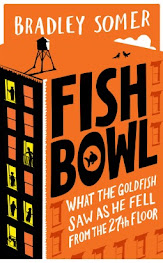 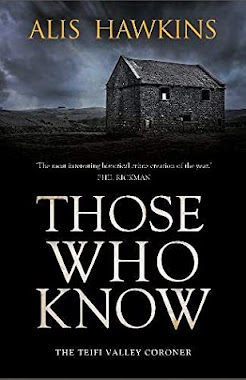 Harry Probert-Lloyd has inherited the estate of Glanteifi and appointed his assistant John as under-steward. But his true vocation, to be coroner, is under threat. Against his natural instincts, Harry must campaign if he is to be voted as coroner permanently by the local people and politicking is not his strength.

On the hustings, Harry and John are called to examine the body of Nicholas Rowland, a radical and pioneering schoolteacher whose death may not be the accident it first appeared. What was Rowland's real relationship with his eccentric patron, Miss Gwatkyn? And why does Harry's rival for the post of coroner deny knowing him? Harry's determination to uncover the truth threatens to undermine both his campaign and his future.

A BURNING SEA by THEODORE BRUN 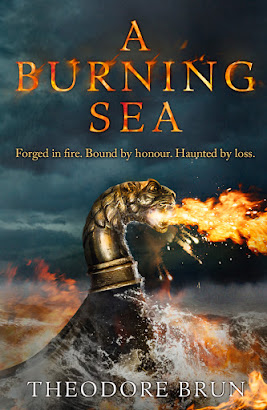 A brilliantly conceived Viking epic set in eighth-century Sweden and medieval Constantinople. Bernard Cornwall meets George R.R. Martin in this ambitious, masterful series.Erlan Aurvandil has turned his back on the past and his native Northern lands, taking a perilous journey to the greatest city in the world, Constantinople. But as his voyage ends, Erlan is brutally betrayed, captured and enslaved by a powerful Byzantine general.Meanwhile, Lilla Sviggarsdottir, Queen of Svealand, has lost her husband and with him, her father's kingdom. Her life in danger, Lilla escapes to find Erlan, the one man who can save her, following his trail to the very gates of Constantinople.But corruption infests the city, and a dark tide is rising against the Emperor from within his own court. As the shadows darken and whispers of war begin to strengthen, Erlan's fate becomes intertwined with that of the city. Are they both doomed to fall, or can freedom be won in the blood of battle? 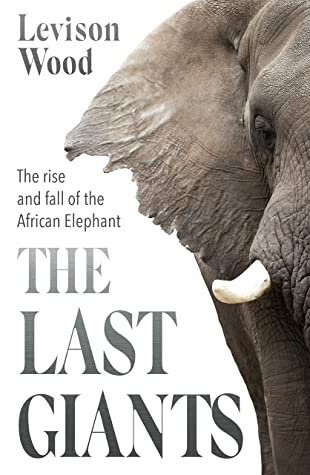