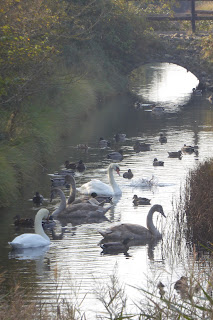 Hello all and Happy Saturday! Another month is drawing to a close, and the madness continues!! So I've done my best to ignore the crazy world this week by reading more than ever and buying books!! Yes I went inside a bookshop for the first time since March and it was blooming wonderful!!!! I went in for one book, came out with 3 instead!! Oh how I had missed the art of browsing and being seduced by book covers!!!  Normal service was resumed and I loved it!
So this week I have managed  to finish 5 books - including 1 audiobook - and got 2 from Netgalley, borrowed a digital book from the library, and bought 4 books!
Here's my look back..
BOOKS FINISHED 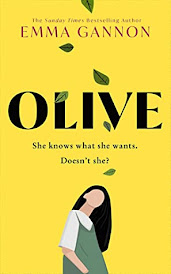 A WEDDING ON THE RIVIERA by EVONNE WAREHAM - 5 STARS 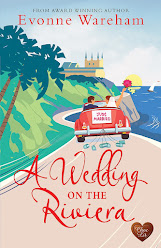 MY LIFE IN PLANTS by KATIE VAZ (audiobook) - 3 STARS 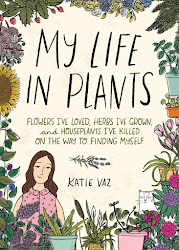 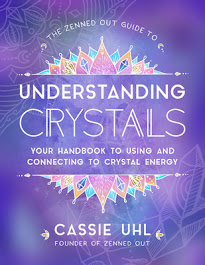 BOOKHAUL
A trip to a Waterstones made me leave with these 3 beauties! 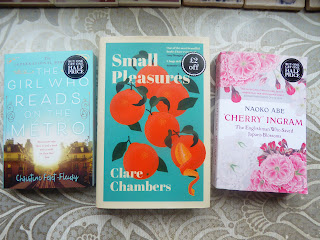 SMALL PLEASURES by CLARE CHAMBERS
1957, south-east suburbs of London.Jean Swinney is a feature writer on a local paper, disappointed in love and - on the brink of forty - living a limited existence with her truculent mother: a small life from which there is no likelihood of escape.When a young Swiss woman, Gretchen Tilbury, contacts the paper to claim that her daughter is the result of a virgin birth, it is down to Jean to discover whether she is a miracle or a fraud. But the more Jean investigates, the more her life becomes strangely (and not unpleasantly) intertwined with that of the Tilburys: Gretchen is now a friend, and her quirky and charming daughter Margaret a sort of surrogate child. And Jean doesn't mean to fall in love with Gretchen's husband, Howard, but Howard surprises her with his dry wit, his intelligence and his kindness - and when she does fall, she falls hard.But he is married, and to her friend - who is also the subject of the story she is researching for the newspaper, a story that increasingly seems to be causing dark ripples across all their lives. And yet Jean cannot bring herself to discard the chance of finally having a taste of happiness...But there will be a price to pay, and it will be unbearable.
THE GIRL WHO LIVES ON THE METRO by CHRISTINE FERET-FLEURY
In the vein of Amelie and The Little Paris Bookshop, a modern fairytale about a French woman whose life is turned upside down when she meets a reclusive bookseller and his young daughter.Juliette leads a perfectly ordinary life in Paris, working a slow office job, dating a string of not-quite-right men, and fighting off melancholy. The only bright spots in her day are her metro rides across the city and the stories she dreams up about the strangers reading books across from her: the old lady, the math student, the amateur ornithologist, the woman in love, the girl who always tears up at page 247.One morning, avoiding the office for as long as she can, Juliette finds herself on a new block, in front of a rusty gate wedged open with a book. Unable to resist, Juliette walks through, into the bizarre and enchanting lives of Soliman and his young daughter, Zaide. Before she realizes entirely what is happening, Juliette agrees to become a passeur, Soliman's name for the booksellers he hires to take stacks of used books out of his store and into the world, using their imagination and intuition to match books with readers. Suddenly, Juliette's daydreaming becomes her reality, and when Soliman asks her to move in to their store to take care of Zaide while he goes away, she has to decide if she is ready to throw herself headfirst into this new life.Big-hearted, funny, and gloriously zany, The Girl Who Reads on the Metro is a delayed coming-of-age story about a young woman who dares to change her life, and a celebration of the power of books to unite us all.
CHERRY INGRAM by NAOKO ABE
The irresistible story of Japanese cherry blossoms, threatened by political ideology and saved by an unknown EnglishmanCollingwood Ingram, known as ‘Cherry’ for his defining obsession, was born in 1880 and lived until he was a hundred, witnessing a fraught century of conflict and change.After visiting Japan in 1902 and 1907 and discovering two magnificent cherry trees in the garden of his family home in Kent in 1919, Ingram fell in love with cherry blossoms, or sakura, and dedicated much of his life to their cultivation and preservation.On a 1926 trip to Japan to search for new specimens, Ingram was shocked to see the loss of local cherry diversity, driven by modernisation, neglect and a dangerous and creeping ideology. A cloned cherry, the Somei-yoshino, was taking over the landscape and becoming the symbol of Japan's expansionist ambitions.The most striking absence from the Japanese cherry scene, for Ingram, was that of Taihaku, a brilliant ‘great white’ cherry tree. A proud example of this tree grew in his English garden and he swore to return it to its native home. Multiple attempts to send Taihaku scions back to Japan ended in failure, but Ingram persisted.Over decades, Ingram became one of the world’s leading cherry experts and shared the joy of sakura both nationally and internationally. Every spring we enjoy his legacy. ‘Cherry’ Ingram is a portrait of this little-known Englishman, a story of Britain and Japan in the twentieth century and an exploration of the delicate blossoms whose beauty is admired around the world.
THE GIRL FROM THE HERMITAGE by MOLLY GARTLAND

It is December 1941, and eight-year-old Galina and her friend Katya are caught in the siege of Leningrad, eating soup made of wallpaper, with the occasional luxury of a dead rat. Galina’s artist father Mikhail has been kept away from the front to help save the treasures of the Hermitage. Its cellars could now provide a safe haven, provided Mikhail can navigate the perils of a portrait commission from one of Stalin’s colonels. Nearly 40 years later, Galina herself is a teacher at the Leningrad Art Institute. What ought to be a celebratory weekend at her forest dacha turns sour when she makes an unwelcome discovery. The painting she embarks upon that day will hold a grim significance for the rest of her life, as the old Soviet Union makes way for the new Russia and Galina’s familiar world changes out of all recognition. Warm, wise and utterly enthralling, Molly Gartland’s debut novel guides us from the old communist world, with its obvious terrors and its more surprising comforts, into the glitz and bling of 21st-century St. Petersburg. Galina’s story is at once a compelling page-turner and an insightful meditation on ageing and nostalgia.
And over at Netgalley, I managed to get approval for these two...
WITCH BOTTLE by TOM FLETCHER
out November 2020 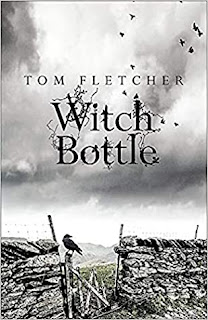 A deeply atmospheric literary horror novel about the nature of repressed guilt, grief and fear.Daniel once had a baby brother, but he died, a long time ago now. And he had a wife and a daughter, but that didn’t work out, so now he’s alone. The easy monotony of his job as a milkman in the remote northwest of England demands nothing from him other than dealing with unreasonable customer demands and the vagaries of his enigmatic boss.But things are changing. Daniel’s started having nightmares, seeing things that can’t possibly be there – like the naked, emaciated giant with a black bag over its head which is so real he swears he could touch it . . . if he dared.It’s not just at night bad things are happening, either, or just to him. Shaken and unnerved, he opens up to a local witch. She can’t t discern the origins of his haunting, but she can provide him with a protective ward – a witch-bottle – if, in return, he will deliver her products on his rounds.But not everyone’s happy to find people meddling with witch-bottles. Things are about to get very unpleasant . . .
THE OPEN HOUSE by SAM CARRINGTON
out December 2020 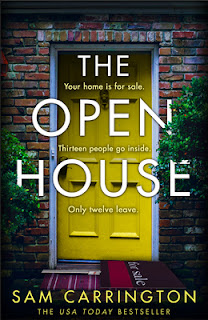 Everyone’s welcome. But not everyone leaves…Nick and Amber Miller are splitting up and selling their Devon family home. But despite the desirable location, the house isn’t moving. Not a single viewing so far. When their estate agent suggests an open house event, Amber agrees, even as she worries about their gossiping neighbours attending and snooping around their home. But Amber has more to worry about than nosy neighbours. Because thirteen people enter her house that afternoon, and only twelve leave. Someone doesn't want the house to sell, and is willing to do anything to stop it…
CURRENTLY READING
THE LOLLIPOP SHOES by JOANNE HARRIS