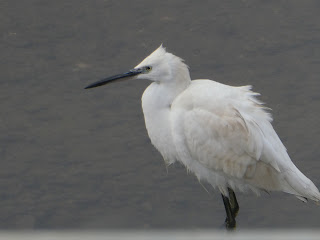 Greetings one and all! We've made it to another Saturday! Time to celebrate!! If only I had the energy today! My energy tank is running on empty so am hoping the weather is crappy all weekend so I'll want to just stay in and read!

And that's exactly what I did last weekend and it helped boost my 'books read' count for the week! 6 books finished this week - ooh I do like finding shorter books to read this time of year to give you a feeling of accomplishment! - and a little netgalley spree which resulted in 3 more being added to the obscenely overcrowded shelves! I need to ban myself from there in 2021....... ;)

Amari and the Night Brothers by B.B.Alston - 4 stars 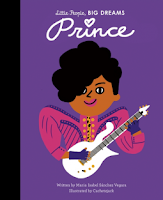 The Woman of the Wolf by Renee Vivien - 4 stars 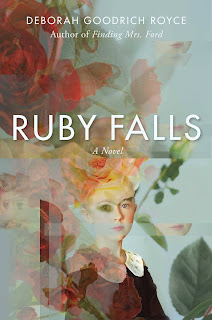 Like the chilling psychological thriller The Silent Patient, Deborah Goodrich Royce’s Ruby Falls is a nail-biting tale of a fragile young actress, the new husband she barely knows, and her growing suspicion that the secrets he harbors may eclipse her own.On a brilliantly sunny July day, six-year-old Ruby is abandoned by her father in the suffocating dark of a Tennessee cave. Twenty years later, transformed into soap opera star Eleanor Russell, she is fired under dubious circumstances. Fleeing to Europe, she marries a glamorous stranger named Orlando Montague and keeps her past closely hidden.Together, Eleanor and Orlando start afresh in LA. Setting up house in a storybook cottage in the Hollywood Hills, Eleanor is cast in a dream role—the lead in a remake of Rebecca. As she immerses herself in that eerie gothic tale, Orlando’s personality changes, ghosts of her past re-emerge, and Eleanor fears she is not the only person in her marriage with a secret.In this thrilling and twisty homage to Daphne du Maurier’s Rebecca, the story ricochets through the streets of Los Angeles, a dangerous marriage to an exotic stranger, and the mind of a young woman whose past may not release her.
MADAME BUROVA by RUTH HOGAN
publication date - May 2021 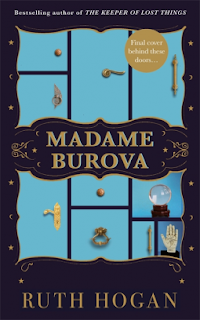 Madame Burova - Tarot Reader, Palmist and Clairvoyant is retiring and leaving her booth on the Brighton seafront after fifty years.Imelda Burova has spent a lifetime keeping other people's secrets and her silence has come at a price. She has seen the lovers and the liars, the angels and the devils, the dreamers and the fools. Her cards had unmasked them all and her cards never lied. But Madame Burova is weary of other people's lives and other people's secrets, she needs rest and a little piece of life for herself. Before that, however, she has to fulfill a promise made a long time ago. She holds two brown envelopes in her hand, and she has to deliver them.In London, it is time for another woman to make a fresh start. Billie has lost her university job, her marriage, and her place in the world when she discovers something that leaves her very identity in question. Determined to find answers, she must follow a trail which might just lead right to Madame Burova's door.In a story spanning over fifty years, Ruth Hogan conjures a magical world of 1970s holiday camps and seaside entertainers, eccentrics, heroes and villains, the lost and the found. Young people, with their lives before them, make choices which echo down the years. And a wall of death rider is part of a love story which will last through time. 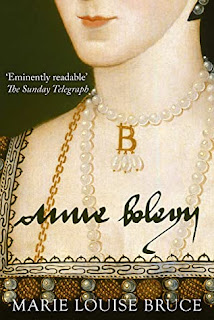 Few queens of England are as famous as Anne Boleyn.

Yet, who was this woman? What was her life like before Henry VIII became infatuated with her? And just how influential was she in reshaping English religious and political life during the early years of the Reformation?

Marie Louise Bruce’s engrossing account of Anne Boleyn charts the rise and fall of this remarkable young woman through the course of her short life, from her early days at Hever Castle to the luxurious courts of France and England to her terrifying last days in the Tower of London.

By utilising a wealth of primary sources, including the love letters between Henry and Anne along with innumerable documents written by courtiers and ambassadors, Bruce brings to life the splendour of the Tudor court and its most famous king and queen.

APPIUS AND VIRGINIA by G.E.TREVELYAN 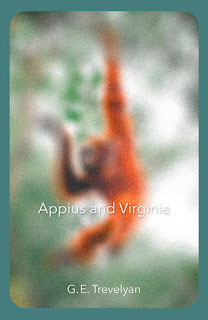