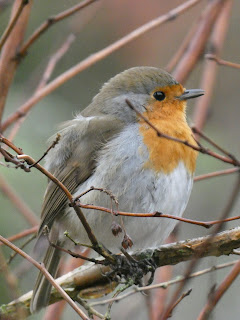 Hello and Happy Saturday once more! They feel like they're coming round quicker than ever now! That's despite all the days blending into one!  And now we've seen the back of the snow it's time to look forward to Spring and longer days!!
On the book front it's been a bit slower me this week as I've been catching up on a few things! But I've still managed to finish 4 books and made a couple of visits to Netgalley despite my best efforts to stay away!
Here's my look back!
BOOKS FINISHED
IT STARTED WITH A PIRATE by KIRSTY FERRY - 5 STARS 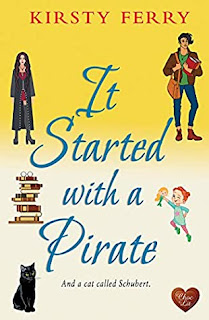 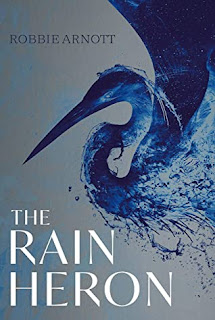 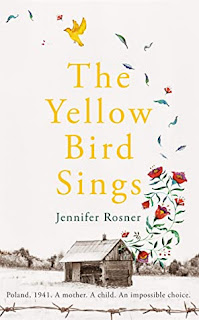 A SONG FOR A NEW DAY by SARAH PINSKER - 4 STARS 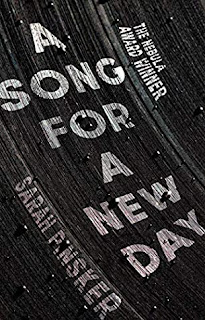 BOOKHAUL
Netgalley did it again - but it also had help from What Cathy Read Next with one of her reviews tempting me to request a book!
THE STRANDING by KATE SAWYER
publication date - June 2021 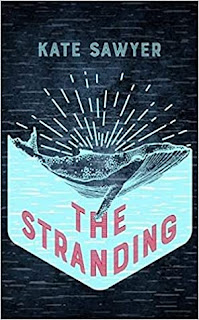 Ruth lives in the heart of the city. Working, drinking, falling in love: the rhythm of her vivid and complicated life there is set against a background hum of darkening news reports from which she deliberately turns away.As a new relationship becomes increasingly claustrophobic, and the discussions of impending political crisis are harder to avoid, she starts to dream of water; of escaping entwining tentacles through deep blue seas. She sets out to the other side of the globe to find that vision of freedom, and to decide who she wants to be when she returns.But when she arrives at her destination, she finds instead that the world, and life, she left behind no longer exists.Starting at the end and eventually returning there, with alternate chapters set Before and After, THE STRANDING is a story of how to make a life, what it is to be a woman, and what remains when everything we know is stripped away.
MADAM by PHOEBE WYNNE 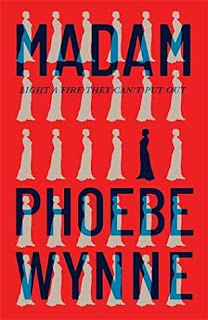 Light a fire they can't put out...For 150 years, above the Scottish cliffs, Caldonbrae Hall has sat as a beacon of excellence in the ancestral castle of Lord William Hope. A boarding school for girls, it promises a future where its pupils will emerge 'resilient and ready to serve society'.Rose Christie, a 26-year-old Classics teacher, is the first new hire for the school in over a decade. At first, Rose feels overwhelmed in the face of this elite establishment, but soon after her arrival she begins to understand that she may have more to fear than her own ineptitude.When Rose stumbles across the secret circumstances surrounding the abrupt departure of her predecessor - a woman whose ghost lingers over everything and who no one will discuss - she realises that there is much more to this institution than she has been led to believe.As she uncovers the darkness that beats at the heart of Caldonbrae, Rose becomes embroiled in a battle that will threaten her sanity as well as her safety...
THE GHOST IN THE GARDEN by JUDE PIESSE
publication date - MAY 2021 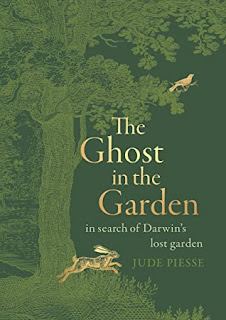 The forgotten garden which inspired Charles Darwin becomes the modern-day setting for an exploration of memory, family, and the legacy of genius.Darwin never stopped thinking about the garden at his childhood home, The Mount. It was here, under the tutelage of his green-fingered mother and sisters, that he first examined the reproductive life of flowers, collected birds’ eggs, and began the experiments that would lead to his theory of evolution.A century and a half later, with one small child in tow and another on the way, Jude Piesse finds herself living next door to this secret garden. Two acres of the original site remain, now resplendent with overgrown ashes, sycamores, and hollies. The carefully tended beds and circular flower garden are buried under suburban housing; the hothouses where the Darwins and their skilful gardeners grew pineapples are long gone. Walking the pathways with her new baby, Piesse starts to discover what impact the garden and the people who tended it had on Darwin’s work.Blending biography, nature writing, and memoir, The Ghost in the Garden traces the origins of the theory of evolution and uncovers the lost histories that inspired it, ultimately evoking the interconnectedness of all things.
CURRENTLY READING
THE SPANISH GIRL by JULES HAYES 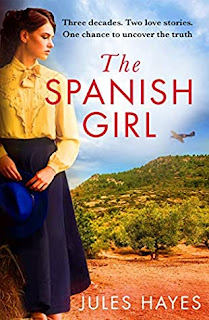 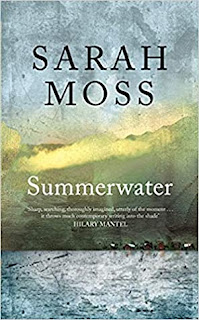