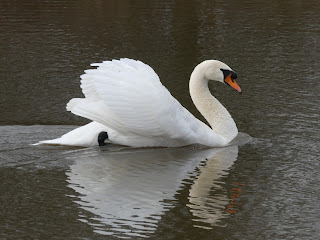 Hello! Happy Saturday! I hope your week has been a good one and March seems to be behaving itself... so far! Long may that continue!
Another good bookish week for me, although I haven't felt like I've read as much as I could have!  I still managed to get 4 books finished and there's been one visit to Netgalley! That's always a positive in my eyes!
Here's my look back....
BOOKS FINISHED
THE QUEEN'S GAMBIT by WALTER TEVIS (audiob00k) - 3 stars 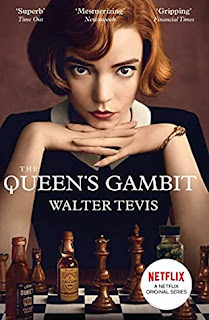 BIRDSONG IN A TIME OF SILENCE by STEVEN LOVATT - 5 STARS 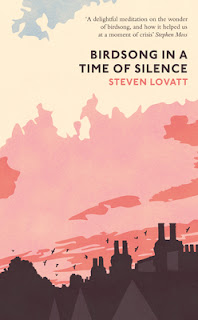 THE VIEW WAS EXHAUSTING by MIKAELLA CLEMENTS - 4 STARS 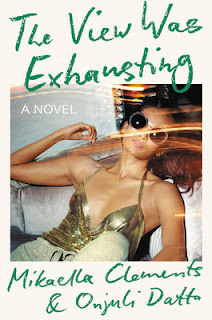 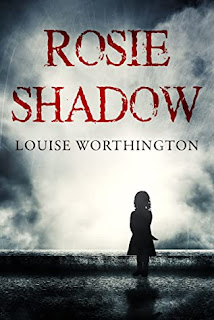 BOOKHAUL
What tempted me at Netgalley I hear you cry?!
A SECRET SCOTTISH ESCAPE by JULIE SHACKMAN
publication date - May 2021 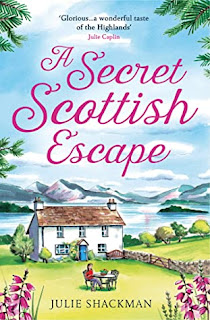 When Scotland’s sleepiest hamlet becomes the centre of hot gossip, Layla Devlin finds herself caught in a mystery…When Layla’s fiancée has an unexpected heart attack and dies – in another woman’s arms, no less – Layla is determined to pack up and leave Loch Harris, the village she’s always called home. But an unexpected inheritance and love for her quiet corner of Scotland send her down a new path.Now Layla finds herself facing a whole new kind of drama. Rumours swirl that a celebrity has moved into Coorie Cottage and Layla is determined to have him headline her opening night at local music venue The Conch Club. But the reclusive star is equally determined to thwart Layla’s efforts. Rafe Buchanan is in hiding for a reason, and soon his past comes to Loch Harris to haunt him…
And I treated myself to this one for 99p...
RABBIT HOLE by JOHN RICHTER 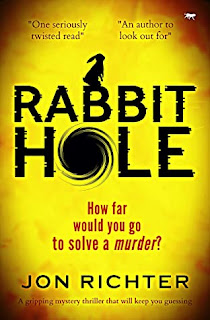 How far would you go to solve a murder?Elaine Napier, an investigative journalist who is made redundant from her job, decides to record a true-crime podcast. All she needs is a story.When Elaine stumbles upon the five-year-old cold case of Katrin, she begins an investigation that will quickly become a fixation.After an early breakthrough, Elaine’s investigation leads her to Hannibal Heights, an apartment building that Katrin helped to design. The building is home to a sinister taxidermy museum, a host of intriguing residents, and more than its share of secrets.But despite the obvious danger, Elaine’s obsession continues to grow.As her investigation threatens to spiral out of control, Napier receives threats and police pressure to shut the broadcast down.Can Elaine solve the mystery and keep her own sense of right and wrong intact?Or will the shocking truth distort everything Elaine holds dear?
And from Unbound, I received my copy of this one...
NOTEBOOK by TOM COX
out March 2021 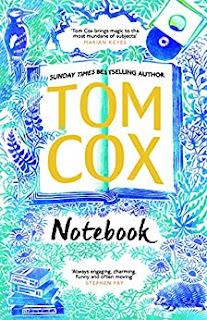 Sure, sex is great, but have you ever cracked open a new notebook and written something on the first page with a really nice pen?

The story behind Notebook starts with a minor crime: the theft of Tom Cox's rucksack from a Bristol pub in 2018. In that rucksack was a journal containing ten months worth of notes, one of the many Tom has used to record his thoughts and observations over the past twelve years. It wasn't the best he had ever kept – his handwriting was messier than in his previous notebook, his entries more sporadic – but he still grieved for every one of the hundred or so lost pages.

This incident made Tom appreciate how much notebook-keeping means to him: the act of putting pen to paper has always led him to write with an unvarnished, spur-of-the-moment honesty that he wouldn’t achieve on-screen.

Here, Tom has assembled his favourite stories, fragments, moments and ideas from those notebooks, ranging from memories of his childhood to the revelation that 'There are two types of people in the world. People who fucking love maps, and people who don't.'

The result is a book redolent of the real stuff of life, shot through with Cox’s trademark warmth and wit.

THE CAT AND THE CITY by NICK BRADLEY 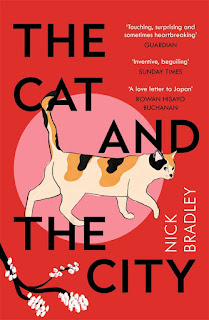 THE WONDER by EMMA DONOGHUE - Audiobook 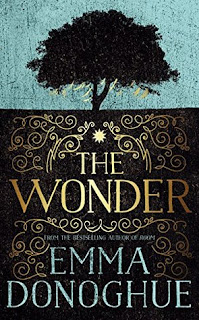