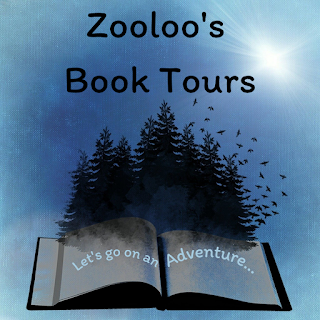 Delighted to be joining you today as part of this wonderful Blog Tour for THE HARD WAY by DUNCAN BROCKWELL. My thanks to the author, publisher and Zoe of Zooloo's Book Tours for letting me be part of it all! 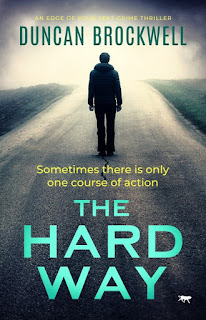 ABOUT THE BOOK
When intruders enter a radio station and kill a famed presenter it sets in motion a chain of events that will push the Metropolitan Police to their limits. Officers Hayes and Miller are on the trail of a suspect and when Eric Helsey is detained, the police realise they have arrested the wrong man. As the case grows more complicated with each revelation, and the body count rises, they find themselves investigating a series of crimes all of which may be linked.
But what ties the murder of the radio host with a Turkish casino owner and the killing of two employees at a valve factory? Hayes and Miller find themselves in a race against time to get to the truth before more people are hurt…
PURCHASE LINKS
Amazon
ABOUT THE AUTHOR Duncan Brockwell is a full-time dental technician from West Sussex. Having completed his course at Lambeth College in 2018, he started writing in his spare time. An avid gardener and part-time mixologist, he loves nothing more than relaxing at home with his wife, Beks and pure white rescue cat, Milly. Since Duncan started writing in 2018, he has written thirteen novels, nine of which have been, or are in the process of being published. Unlike a lot of authors, Duncan feels he is a hobby writer, toiling away on his purple couch in front of the TV in the evenings and weekends. He wants nothing more than for readers to enjoy his various offerings, ranging from romantic comedy (under pseudonym Katie Simpkins) to hardcore blood and guts horror and everything in between (Under either DC Brockwell or Duncan Brockwell).
Follow him at: Facebook: DC Brockwell Author
Instagram: @dcbrockwell
Twitter: @dcbrockwell1
MY REVIEW
From the brutal opening with the murder of 3 people at a radio station, you are quickly drawn into a dark world that keeps you on the edge of your seat throughout!  It's one of those books that takes you down one way of thinking, and then throws a spanner in the works and you're left switching your mind as to what led up to the murders to begin with!
As the police investigation explores the victims, their families and their acquaintances, you are introduced in to some devious characters and dodgy dealings!  The first enquiry is to work out who the main target was at the radio station, and it seemed all the victims had some secrets to hide! That's what I liked so much! All the secrecy being kept from their loved ones and the murky worlds they were caught up in!
It was full of action and was told at a great pace that kept everything moving along, and not going off on a tangent or overplaying things too much.  What becomes clear is that some people would go to extreme lengths for their own benefits and that dark element keeps the story and all the different threads nicely ticking along for your reading enjoyment!!
★★★★ 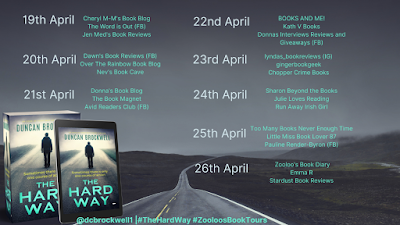