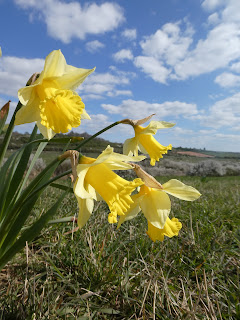 Hello! Happy Saturday! We made it through another week - well done us!!  There has also been chocolate this week thanks to Easter - always makes the world a better place!
On the book front, things are slowing down! I've hit a bit of a reading slump - finished 2 books this week, had 1 bit of bookpost and just 1 new addition over at Netgalley.  I'm sure this slump will pass!
Here's my look back...
BOOKS FINISHED
THE HARD WAY by DUNCAN BROCKWELL - 4 STARS 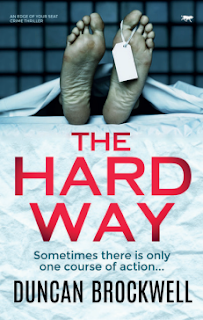 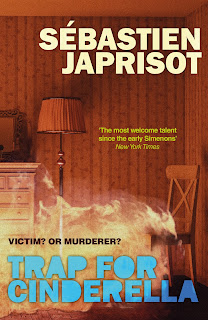 BOOKHAUL
Starting over at Netgalley...
THE DREAM WEAVERS by BARBARA ERSKINE
out April 15th 2021 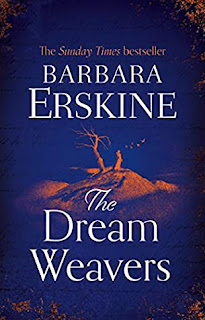 The new gripping historical novel from the Sunday Times bestselling author of Lady of Hay.A nest of vipers, they called us. But that is not how it was.Mercia, 775 AD. In the grand Saxon halls of Mercia, King Offa rules with ruthless ambition. Aggressive and relentlessly acquisitive, his three daughters are destined to marry advantageously in service of their country. Eadburh, the youngest, is neither the cleverest nor the most beautiful of the three. But, with her father’s ruthless spirit and the secret gifts passed down from her mother, she is determined to carve her own path in the world.2021. Simon Armstrong has escaped to a secluded cottage on the English-Welsh borders, desperate to finish his book about Anglo-Saxon King Offa. But he soon finds himself disturbed by unsettling noises and visions. Calling in local expert Bea to identify the issue, Simon hopes to get back some peace – but soon Bea is as embroiled as he is, feeling increasingly connected to a ghostly presence that is growing ever-stronger in its desire for revenge.And when Simon’s daughter disappears, centuries of secrets and resentment begin to tumble out…An epic tale of deceit, revenge and exile from the queen of timeslip historical fiction.Time is running out as the past and present collide…
And in the post, I received this from Amazon Vine for review...
THREE WEDDINGS AND A PROPOSAL by SHEILA O'FLANAGAN
out 20th May 2021 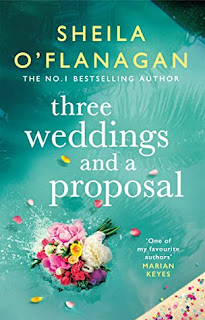 At the first wedding, there's a shockThe second wedding is unexpectedBy the third, Delphie thinks nothing could surprise her. But she's wrong . . .Delphie is enjoying her brother's wedding. Her surprise last-minute Plus One has stunned her family - and it's also stopped any of them asking again why she's still single. But when she sees all the missed calls that evening, she knows it can't be good news. And she's right.Delphie has been living her best life, loving her job, her friends, her no-strings relationships and her dream house by the sea. Now she has to question everything she believed about who she is and what she wants. Is her mum right - is it time to settle down? Or does she want to keep on trying to have it all?Each wedding of a glorious summer brings a new surprise. And as everything Delphie thought she had is threatened, she has the chance to reshape her future . . .
CURRENTLY READING
THE SWEETNESS OF WATER by NATHAN HARRIS 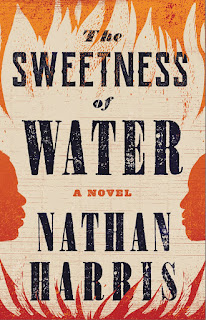