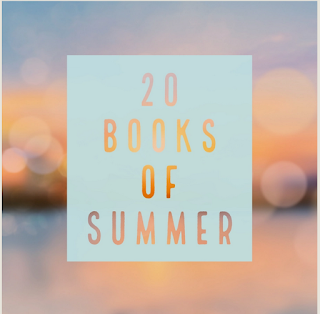 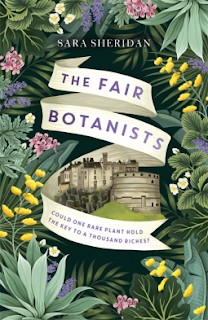 ABOUT THE BOOK
It's the summer of 1822 and Edinburgh is abuzz with rumours of King George IV's impending visit. In botanical circles, however, a different kind of excitement has gripped the city. In the newly-installed Botanic Garden, the Agave Americana plant looks set to flower - an event which only occurs once in several decades. When newly widowed Elizabeth arrives in Edinburgh to live with her late husband's aunt Clementina, she's determined to put her unhappy past in London behind her. As she settles into her new home, she becomes fascinated by the beautiful Botanic Garden which border the grand house and offers her services as an artist to record the rare plant's impending bloom. In this pursuit, she meets Belle Brodie, a vivacious young woman with a passion for botany and the lucrative, dark art of perfume creation. Belle is determined to keep both her real identity and the reason for her interest the Garden secret from her new friend. But as Elizabeth and Belle are about to discover, secrets don't last long in this Enlightenment city. And when they are revealed, they can carry the greatest of consequences . .
PUBLISHED BY HODDER & STOUGHTON
MY REVIEW
This was a blooming treat of a read! Full of history, strong and interesting female characters and a wonderful gardening backdrop, it had everything you want from a story and it just sweeps you along and transports you back in time with ease!Set in 1822, amidst the backdrop of the botanic gardens of Edinburgh, you are following the characters involved with the set up and the general buzz of the town with the forthcoming visit of King George IV. But what gets more buzz than a royal visitor, is the flowering of a rare plant and the impact that has on different people for different reasons are followed in the story - some with more devious plans than others!!Belle and Elizabeth are the main female characters and they are very different but both share a love for botany. As their paths cross you sense the secrets they're both holding back but understand that they respect one another for being such independent souls.I loved the frenetic energy of this book! There's so much going on with the various characters and their scheming and plotting!! You really get a great sense of the time period and the expectation that fills the air with the impending royal arrival, alongside that of the rare flower set to bloom, and you find yourself totally immersed in the drama and conflicting characters! Loved it!
★★★★
Posted by Books and Me! at Saturday, August 14, 2021