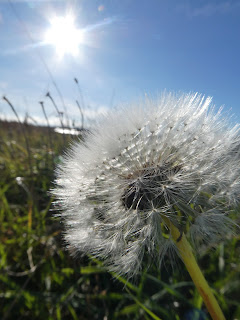 Hello and Happy Saturday! The days are flying by way too quickly and the fact it's only 6 weeks to the C word is bringing me out in a sweat!!  I'd best get my list of bookish wants off to Santa pronto... because I NEED more books obviously!!
Speaking of books, it's been a rather wonderful reading week for me! The multiple book reading has resulted in me finishing 8 books (including 2 audiobooks) this week!! Nope, I'm not sure how I managed it either but I want it to be like that every week haha!! I stayed away from Netgalley too and just got 2 lovely books in the post - 1 I bought, 1 for review!
Here's my look back..
BOOKS FINISHED
HOW I WONDER WHAT YOU ARE by JANE LOVERING - 5 STARS 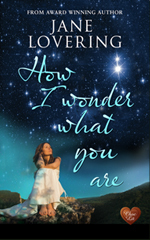 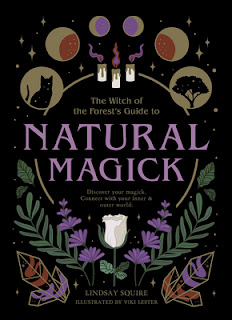 THE WOMAN IN THE WOODS by LISA HALL -  4 STARS 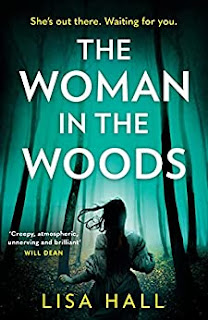 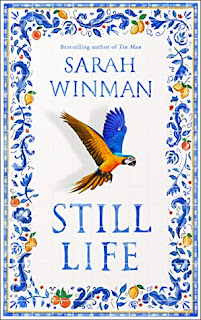 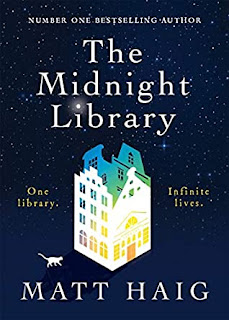 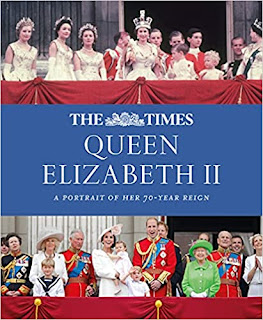 CHRISTMAS ON THE ISLE OF SKYE by KIRSTY FERRY - 5 STARS 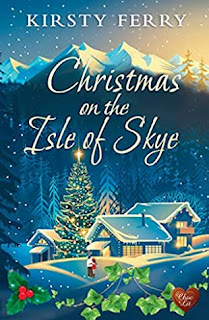 THE GIFT:BOOK ONE by R A WILLIAMS  - 4 STARS 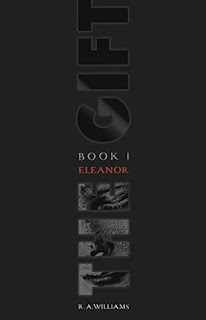 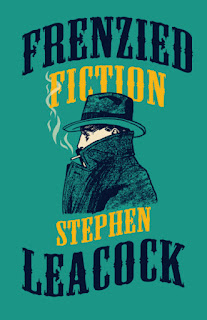 Stephen Leacock is an unjustly neglected master of the short-story genre, once considered the best-known humorist in the world. Although he was a prolific writer, producing about fifty novels, biographies and histories, he was best known for his humorous articles and short stories in magazines.

One of his later collections, Frenzied Fiction shows a master of a genre at the height of his game, and contains all the hallmarks of his earlier work and the trademark wit which he had refined over the previous decades. By turns laugh-aloud hilarious and poignant, and containing such gems as ‘My Recollections as a Spy’ and ‘Simple Stories of Success, or How to Succeed in Life’, this collection builds a strong case against prohibition, paints a moving picture of a war-torn world, caricatures and lampoons novelists, actors and princes, and demonstrates why he met with such success and stacked a fan base with figures as varied John Lane, A.P. Herbert and Groucho Marx.

And for review I received this from Emma at The Book Publicist.

THE FAIRY TELLERS by NICHOLAS JUBBER 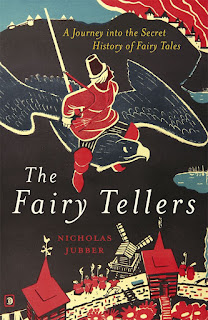 Fairy-Tales are not just fairy-tales: they are records of historical phenomena, telling us something about how Western civilisation was formed. In The Fairy-Tellers' Trail, award-winning travel-writer Nick Jubber explores their secret history of fairy-tales: the people who told them, the landscapes that forged them, and the cultures that formed them.

While there are certain names inextricably entwined with the concept of a fairy-tale, such as the Brothers Grimm and Hans Christian Andersen, the most significant tellers are long buried under the more celebrated figures who have taken the credit for their stories - people like the Syrian storyteller Youhenna Diab and the Wild Sisters of Cassel. Without them we would never have heard of Aladdin, his Magic Lamp or the adventures of Hansel and Gretel.

Tracking these stories to their sources carries us through the steaming cities of Southern Italy and across the Mediterranean to the dust-clogged alleys of the Maghreb, under the fretting leaves of the Black Forest, deep into the tundra of Siberia and across the snowy hills of Lapland.

From North Africa and Siberia, this book illuminates the complicated relationship between Western civilization and the 'Eastern' cultures it borrowed from, and the strange lives of our long lost fairy-tellers.
CURRENTLY READING
YOU LET ME IN by CAMILLA BRUCE 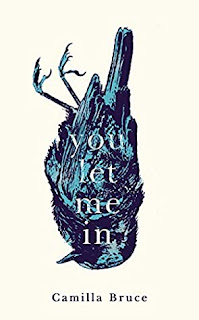