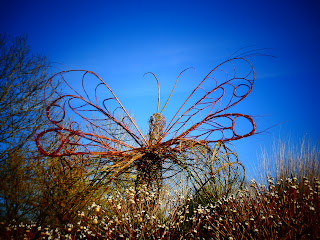 Hello and Happy Saturday! Hope everyone is surviving the stormy month of February alright!! Oh to have a settled spell of calm weather!!
On to books, and it's been a pretty quiet week!  Managed to finish 3 books, avoided going anywhere Netgalley, and have had 2 review books in the post kindly sent by publishers!
Here's my look back...
BOOKS FINISHED
SHAPE OF A BOY by KATE WICKERS - 4 STARS 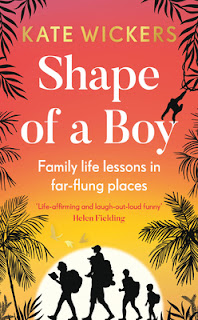 AFTER THE RAIN by LUCY DILLON - 4 STARS 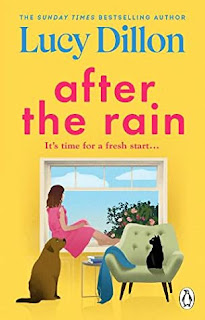 THE CAT WHO SAVED BOOKS by SOSUKE NATSUKAWA - 4 STARS 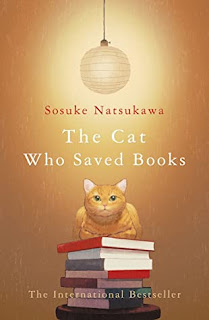 BOOKHAUL
Thankfully avoided the lure of Netgalley, so just these two beauties in the post kindly sent from publishers to review....
THE THOUSAND EYES by A.K. LARKWOOD
published by Tor Books 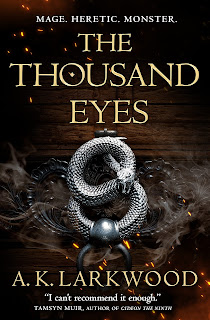 The sequel to A. K. Larkwood's stunning debut fantasy, The Unspoken Name, The Thousand Eyes continues The Serpent Gates series--perfect for fans of Jenn Lyons, Joe Abercrombie, and Ursula K. Le Guin.Two years ago, Csorwe and Shuthmili defied the wizard Belthandros Sethennai and stole his gauntlets. The gauntlets have made Shuthmili extraordinarily powerful, but they're beginning to take a sinister toll on her. She and Csorwe travel to a distant world to discover how to use the gauntlets safely, but when an old enemy arrives on the scene, Shuthmili finds herself torn between clinging to her humanity and embracing eldritch power.Meanwhile, Tal Charossa returns to Tlaanthothe to find that Sethennai has gone missing. As well as being a wizard of unimaginable power, Sethennai is Tal's old boss and former lover, and Tal wants nothing to do with him. When a magical catastrophe befalls the city, Tal tries to run rather than face his past, but soon learns that something even worse may lurk in the future. Throughout the worlds of the Echo Maze, fragments of an undead goddess begin to awaken, and not all confrontations can be put off forever...
OUR LADY OF MYSTERIOUS AILMENTS by T.L.HUCHU
published by Tor Books
published 3rd March 2022 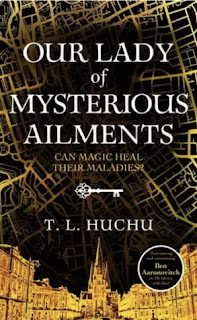 Some secrets are meant to stay buriedWhen Ropa Moyo discovered an occult underground library, she expected great things. She’s really into Edinburgh’s secret societies – but turns out they are less into her. So instead of getting paid to work magic, she’s had to accept a crummy unpaid internship. And her with bills to pay and a pet fox to feed.Then her friend Priya offers her a job on the side. Priya works at Our Lady of Mysterious Maladies, a very specialized hospital, where a new illness is resisting magical and medical remedies alike. The first patient was a teenage boy, Max Wu, and his healers are baffled. If Ropa can solve the case, she might earn as she learns – and impress her mentor, Sir Callander.Her sleuthing will lead her to a lost fortune, an avenging spirit and a secret buried deep in Scotland’s past. But how are they connected? Lives are at stake and Ropa is running out of time. 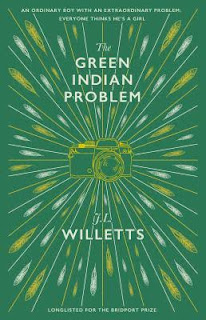