Hands up who loves a cover reveal??!  🙌🙌🙌🙌🙌🙌
And what a cover I have to share with you today! Ahead of the publication date of 6th October 2022, the lovely team at Gallic Press want to share new of this book - A dark, sinister debut based on a chilling true story - and I'm delighted to help share it today!! 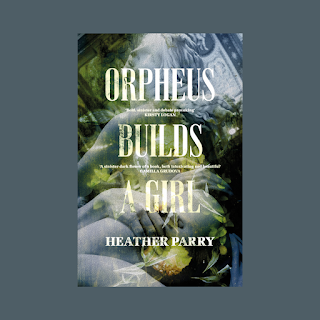 ‘I rest easy; I could not have done a thing more for my beloved, nor could I have shown my love in any greater way’

Wilhelm von Tore is dying. As he looks back on his life he reflects on his upbringing in Dresden, his beloved Grandmother and his medical career during the second world war. But mostly he remembers his darling Luci, the great love of his life, his dark-haired beauty promised to him in a dream years before they met.

Though only together for a few months in her first life, their love is written in the stars. Using scientific research compiled over decades, Wilhelm ensures that, for him and his beloved, death is only the beginning.

But through the cracks in Wilhem’s story there is another voice, that of Gabriela, and she will not let this version of events go unchallenged. She tells the story of her sister Luciana, fearless and full of life, and the madman who robbed her from her grave.

Based on a chilling true story, Orpheus Builds a Girl is the debut novel from award-winning author Heather Parry. 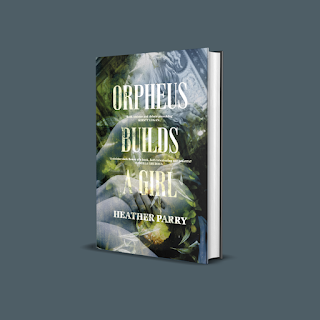 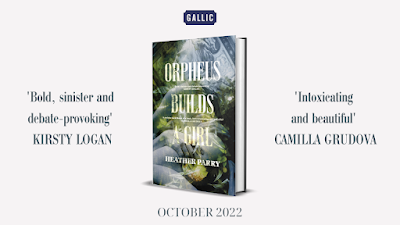