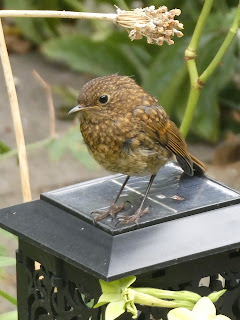 Hello and Happy Saturday!!  A lovely baby robin has been out and about in my garden this week so that's been lovely to watch.... and keeping me on my toes making sure there's enough food put out for him/her!  A small price to pay!
And it's been a much better bookish week too with 5 books finished this week, 2 of which were audiobooks! So yay!  Now if only I was that motivated to get the reviews done....  And just 1 newbie for my bookshelves and nothing from Netgalley!
Here's my look back! 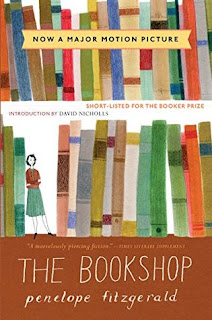 THE LITTLE HOUSE BY THE SEA by TRACY REES - 5 STARS 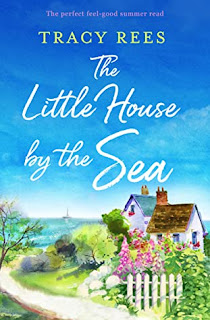 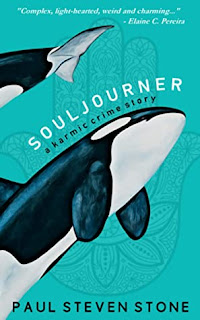 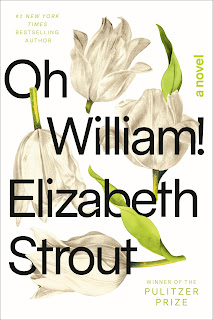 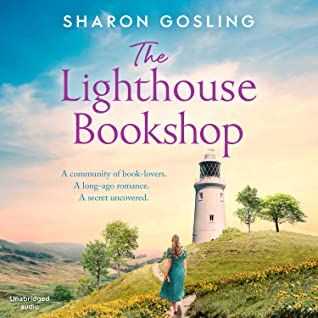 BOOKHAUL
Just one from my subscription with the fabulous RENARD PRESS 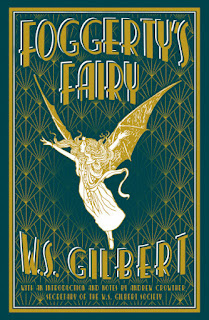 ‘Take care. The consequences of an act are often much more numerous and important than people have any idea of.’

Today W.S. Gilbert is best known for the comic operas he produced in collaboration with Arthur Sullivan, a creative partnership that diverged over the supernatural. Unlike Sullivan, Gilbert was a great fan of fairy tales, and Foggerty’s Fairy, one of his most unjustly neglected plays, is a brilliant farcical comedy that hinges on the wish-granting of a fairy.

Loosely based on his short story ‘The Story of a Twelfth Cake’, Foggerty’s Fairy considers the dangers of playing with the past. Trying to shore up his relationship, a man enlists a fairy’s help to make a few tweaks in his past – he soon realises, however, these small changes have made great waves through time, and his present becomes unbearable. 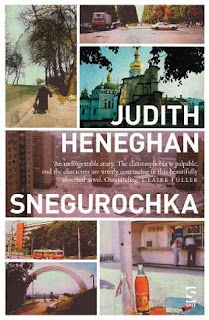